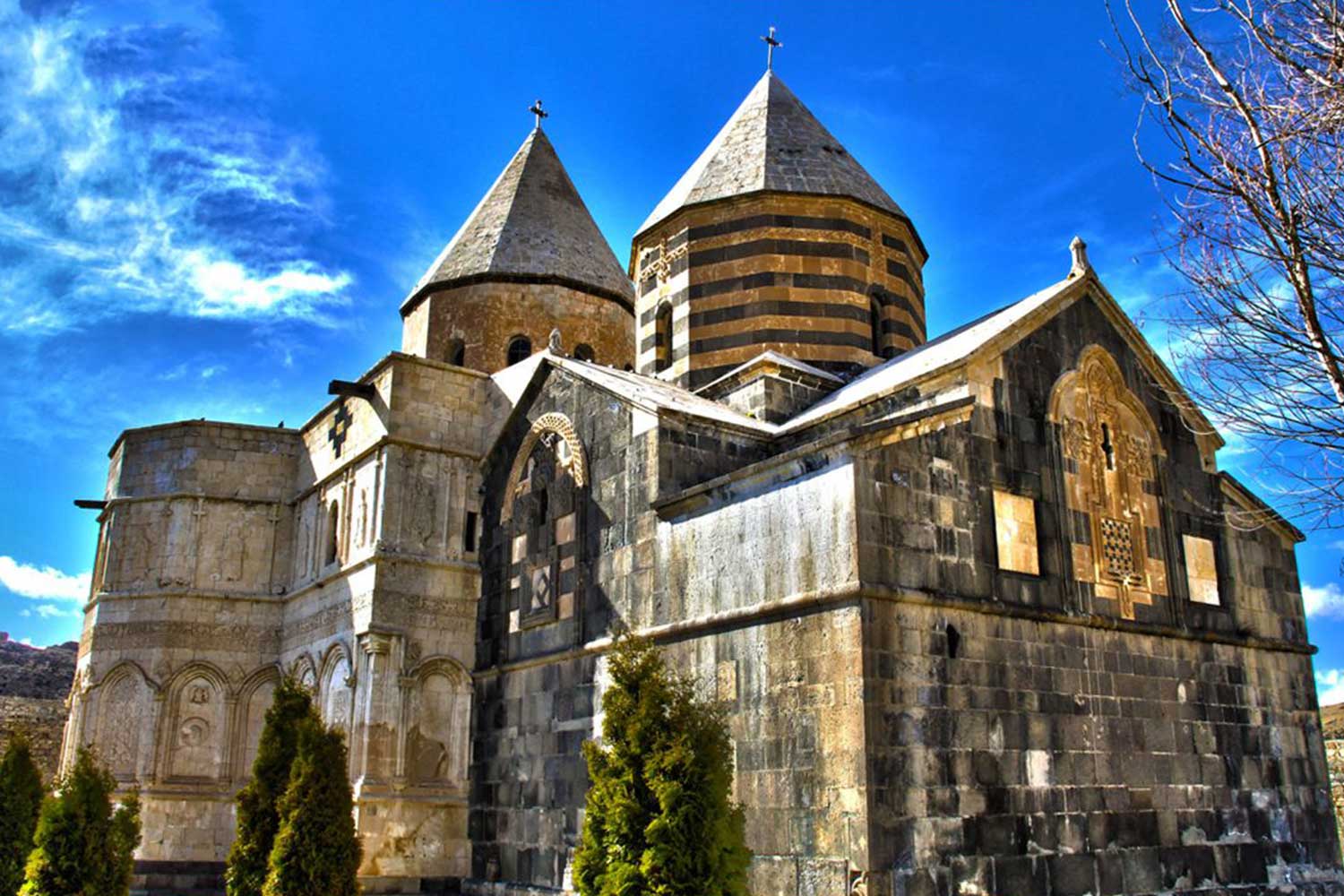 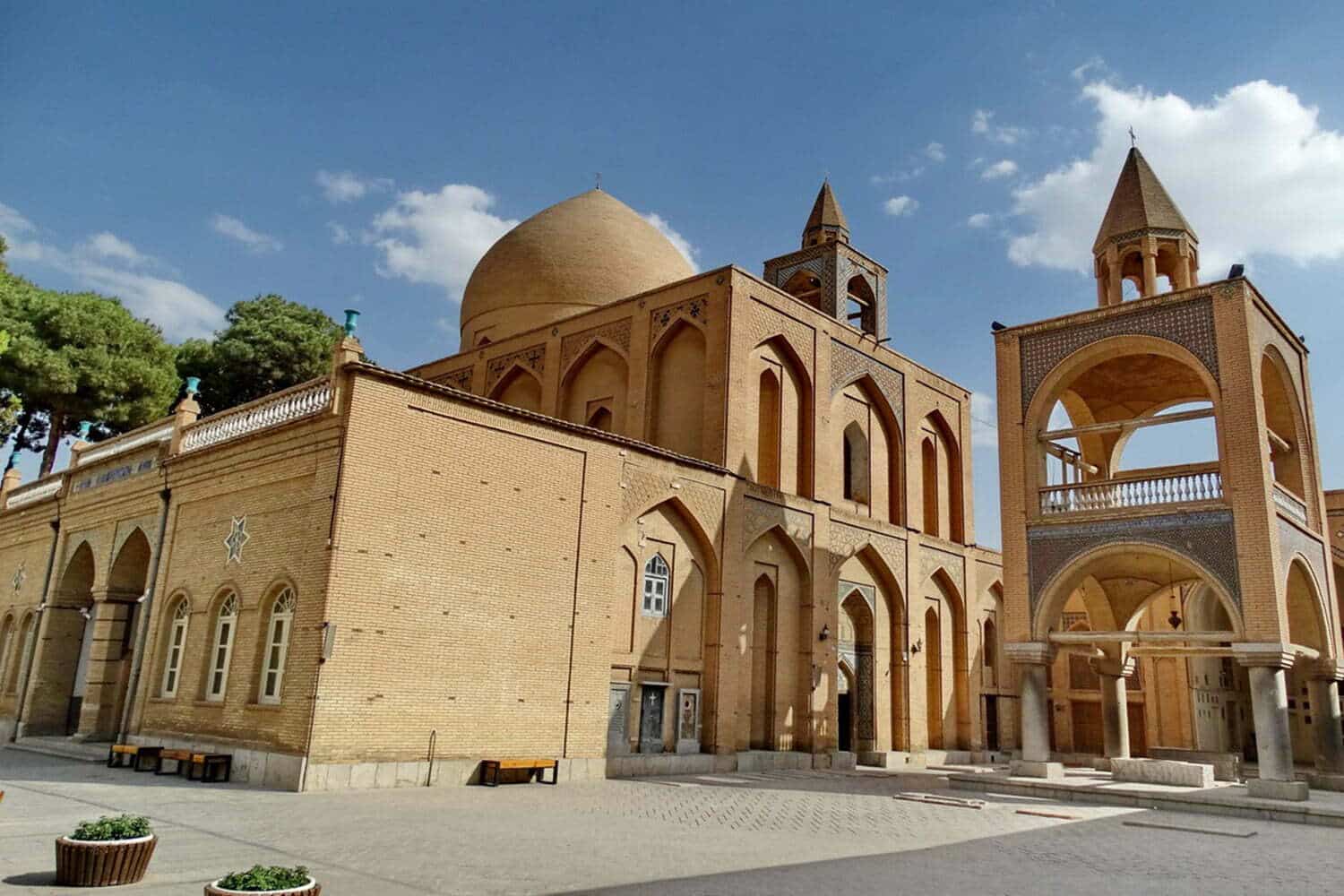 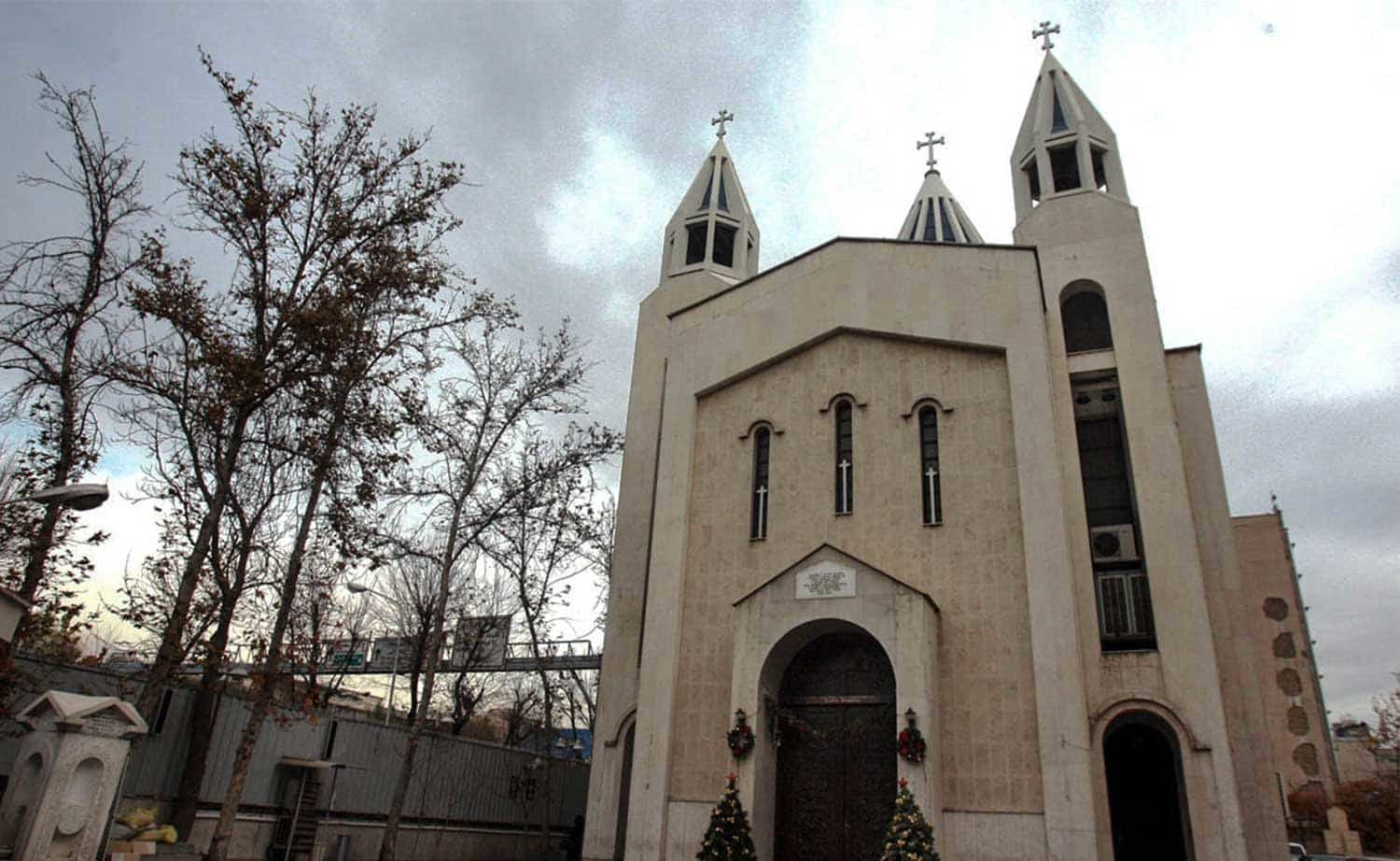 How to Celebrate the longest night of the year like an Iranian?
Scroll to top
×