The Magnificent Carpet Bazaar of Tabriz

One of the oldest and most beautiful bazaars in Iran

A World Heritage Site of UNESCO

The Tabriz Historic Bazaar is embodied with a largest integrated, covered brick structure and is the great economical-social system.

Tabriz bazaar has affected economical, cultural and political movements in iran and has been a prototype for persian urban planning.

Tabriz is known to be the best for culinary, amazing desserts and confectionery, and hand-woven carpet. The carpets from Tabriz are of high quality and come in a great variety of sizes.

It has spread from China and beyond to Tabriz, and has turned the city into a main commercial hub. The old city of Tabriz had many gates, which connected the city to other important cities while showing the wide-ranging communications within the city.

On the Silk Road

Silk Road trade has been establishing throughout Tabriz. The connections extend from beyond Caucasia to Arab countries and include other areas such as the Middle East, Africa, Istanbul and many European countries.

The Silk road route was the most important connection way between Mesopotamia and china throughout ancient world and connected eastern and western nations for 4000 years. It was a way for exchanging thoughts and religions while exchanging goods (especially silk).

Studying the route of the Silk Road shows that cities on the Silk Road became more popular and had a higher tendency for commercial prosperity. The Silk Road’s route in Persia was divided into two routes.

After Rey, which the secondary route passed through Tabriz, but in this period of history, due to various reasons this route was turned into the most important road in Persia and it was the main factor for Tabriz commercial prosperity.

These wide communications and interactions of the East and West are the central factor of traditional long living of Tabriz Historic Bazaar Complex for many centuries, and it allows the bazaar of Tabriz to show off in the world’s markets as the largest trade-cultural center, with the widest covered architectural body, the most miscellaneous architectural areas, and the most sustainable social-economical structure.

Due to the commercial prosperity and traditional long living Tabriz bazaar, its primary setting has been immovable during history, even after various horrible earthquakes. It has been the center of exchanging the popular goods, such as Tabriz carpets, leather goods, and dried fruits, whose production and distribution cycles occur totally within the bazaar, in such a manner that tourists have been surprised, and now it is still alive and active.

Identifying historical, traditional and cultural values of Tabriz bazaar as one of the best alive and active terminals of Silk Road and keeping it, will help increasingly to survive and recreate the overlooked traditions of the most important road, which join west to east in ancient world.

Tabriz Bazaar as a perfect sample of trade complex has been a place for various opinions’ transactions and was a center for social activities. This complex has the best perfect social organizations in the world and its social management has lasted up to now.

The Bazaar of Tabriz is the best social-economical system, because people have had a main role in establishing, conservation and restoration of the Bazaar.

Tabriz complex is an integrated system, which has been constructed through a neighborhood of various elements.

In fact, due to bazaar’s multidiscipline, human’s relationships have been facilitated and turned this complex into the perfect commercial–cultural complex in the world, which contains commercial centers, schools, mosques, baths and libraries.

The Bazaar’s area has been impressed by the religious beliefs of the society’s ideology who wish for freedom, avoiding deceit, hypocrisy and selecting the best ones.

The central goal of society of Iranian-Islamic Bazaar, is gaining the most legitimate profit through trading which is gleamed in its architectural body and various special variety.

Sparkled by the physical frame of the bazaar, is cultural and religious spirit of the bazaar, which turned it into a holy place. Existence of several schools and mosques in this complex shows that merchants keep their religious belief during all processes of trade.

Close relationship between schools, mosques and commercial spaces in Tabriz bazaar is unique relative to the rest of the world.

The bazaar registered as a World Heritage Site of UNESCO in 2010. It was the first Bazaar to be nominated as a valuable monument. 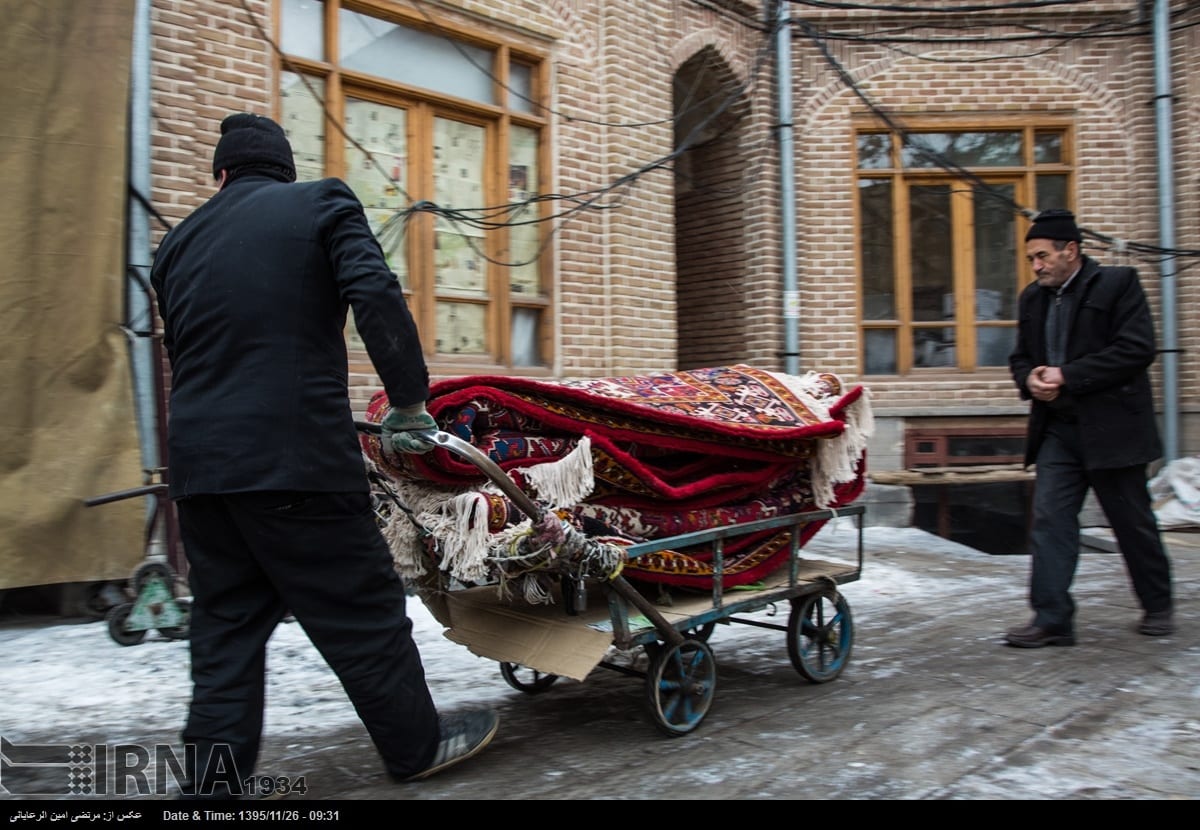 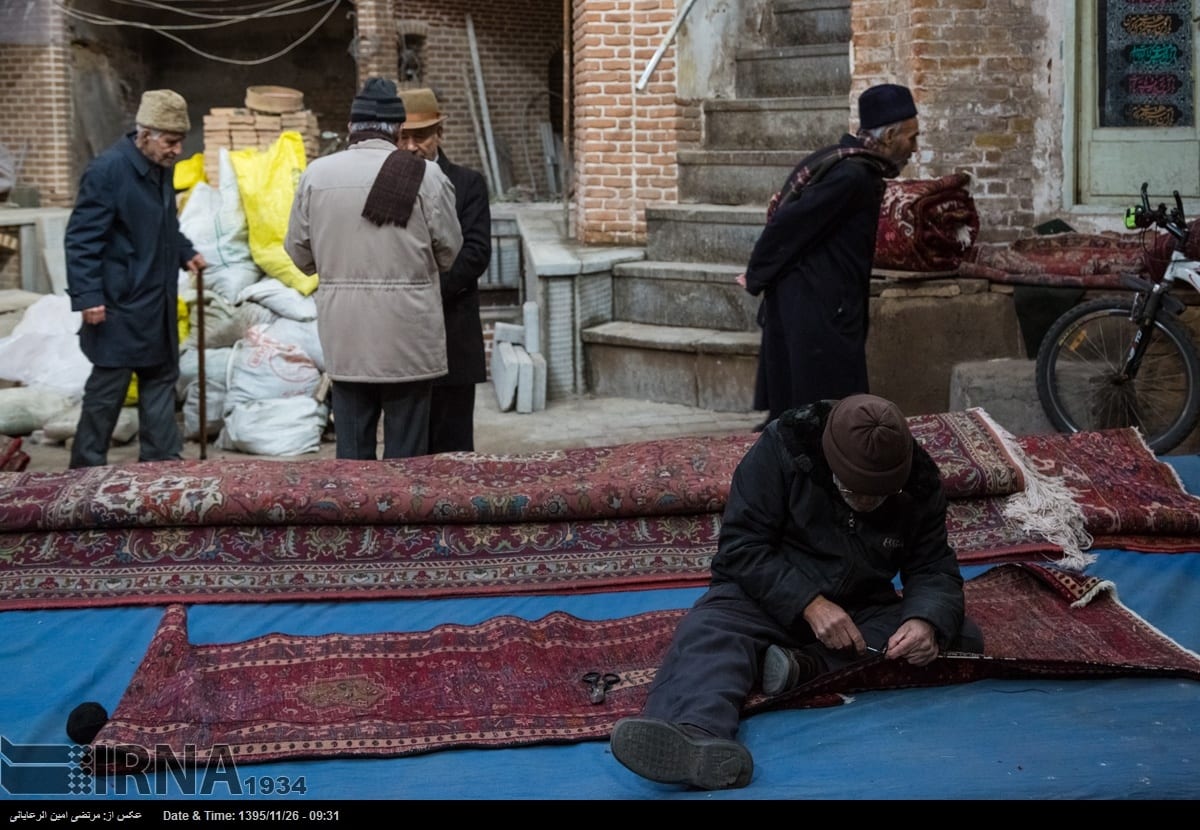 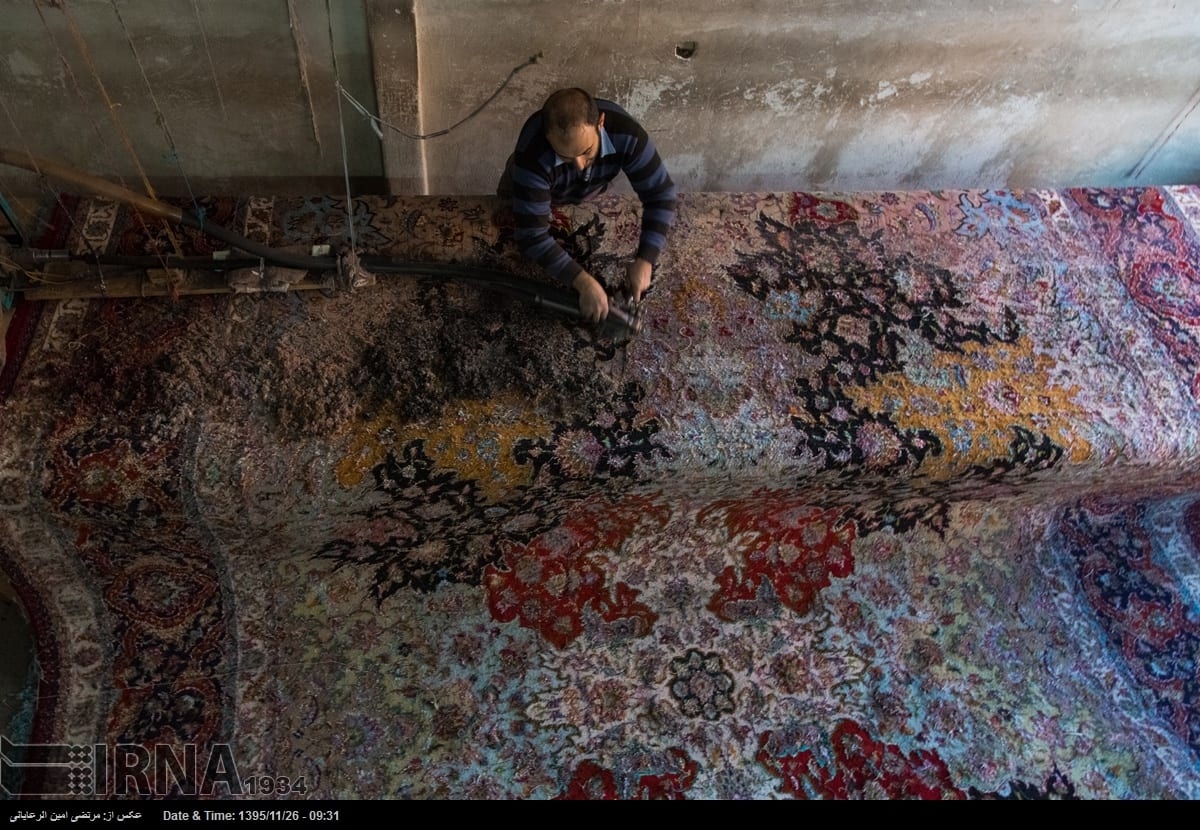 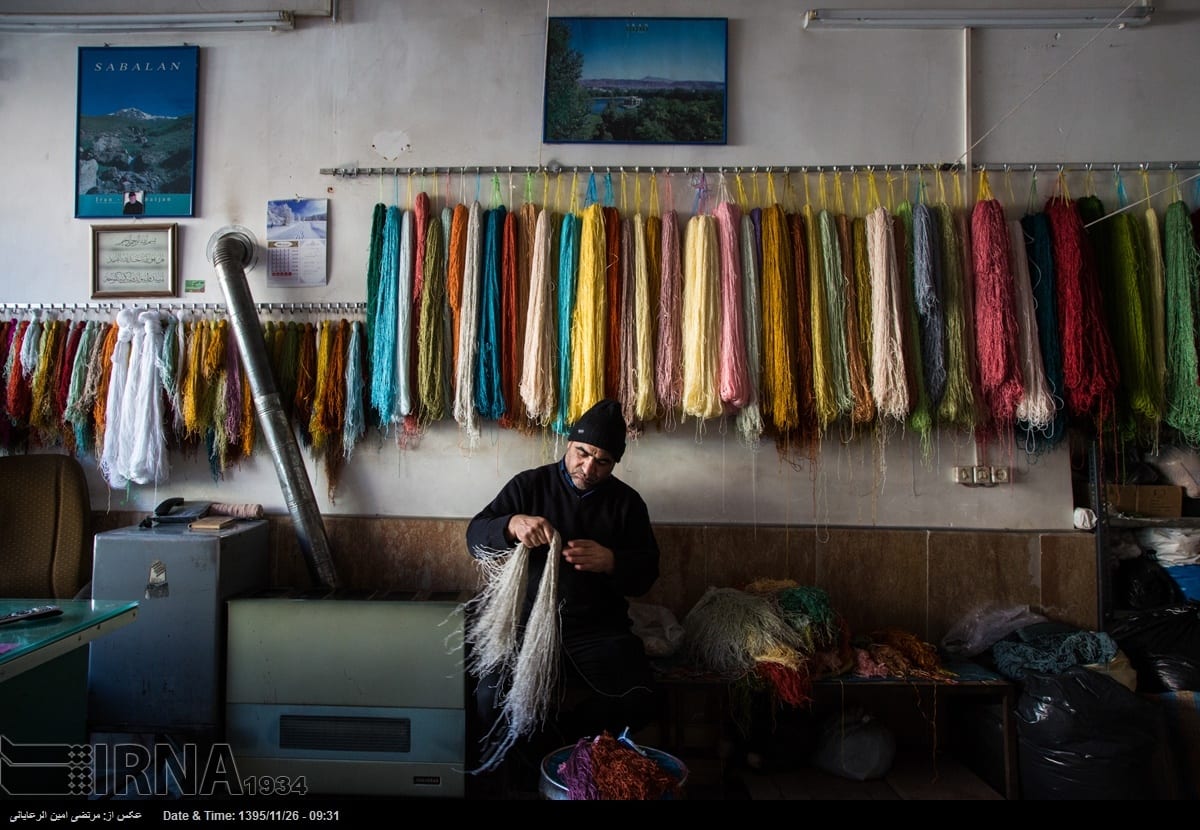 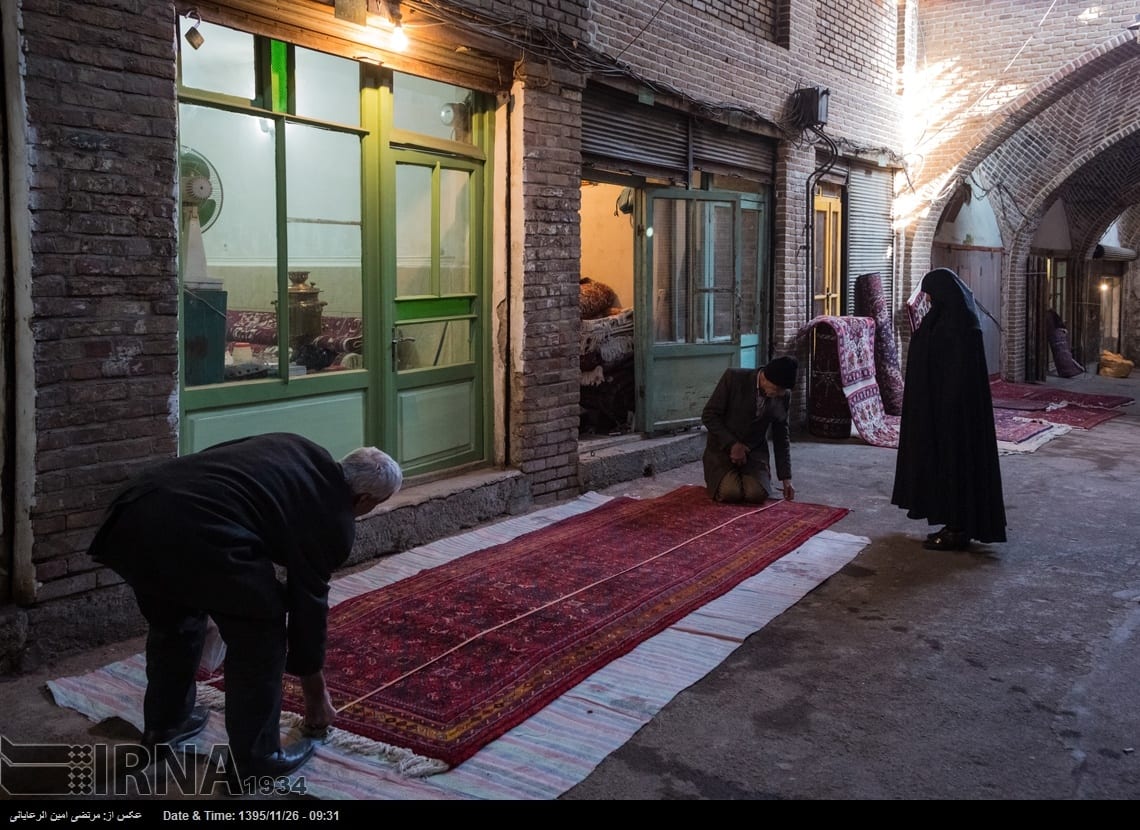 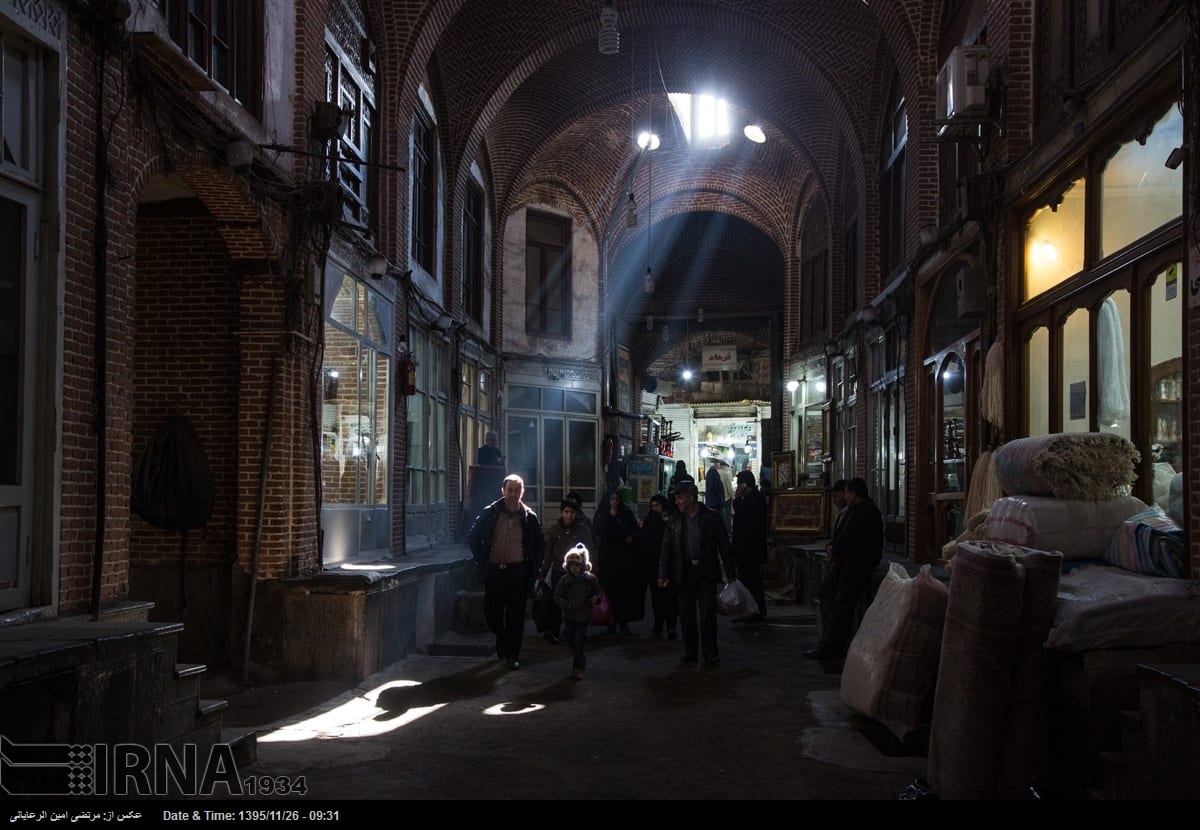 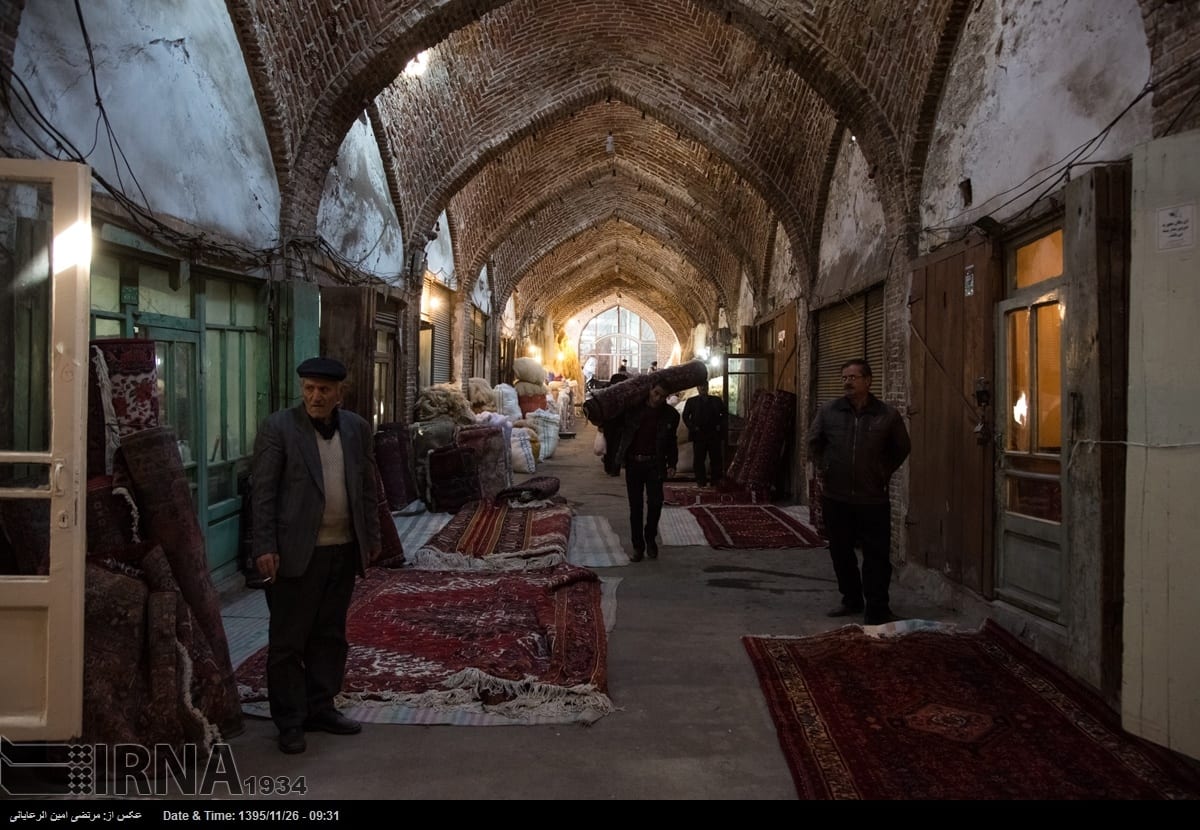 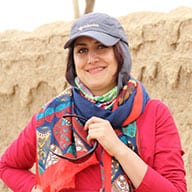