7 Things Nobody Tells You About Iran

Are you planning a trip to Iran? Here’s 7 things you should know before traveling to Iran.

As an Iranian interacting with many foreigners, I encounter many interesting questions in my day-to-day life. As a result, I discovered some fascinating yet overlooked details about my country and its culture.

The questions usually range from more general topics like politics, economics, and religion to tiny details about the everyday life of people in Iran. Here are some of the most frequent issues that I have been asked about as an Iranian, so let’s check it out to see if you also carry the same doubts about this less-known land or not!

Do you live in the future?

When I talk about dates and calendars in general, our Iranian solar calendar is one of the weirdest details about Iran.
People usually get surprised when they understand that we use three official calendars in the country, and the main one starts with the first day of spring. When they hear about the date, it sounds like we live in another era to them! 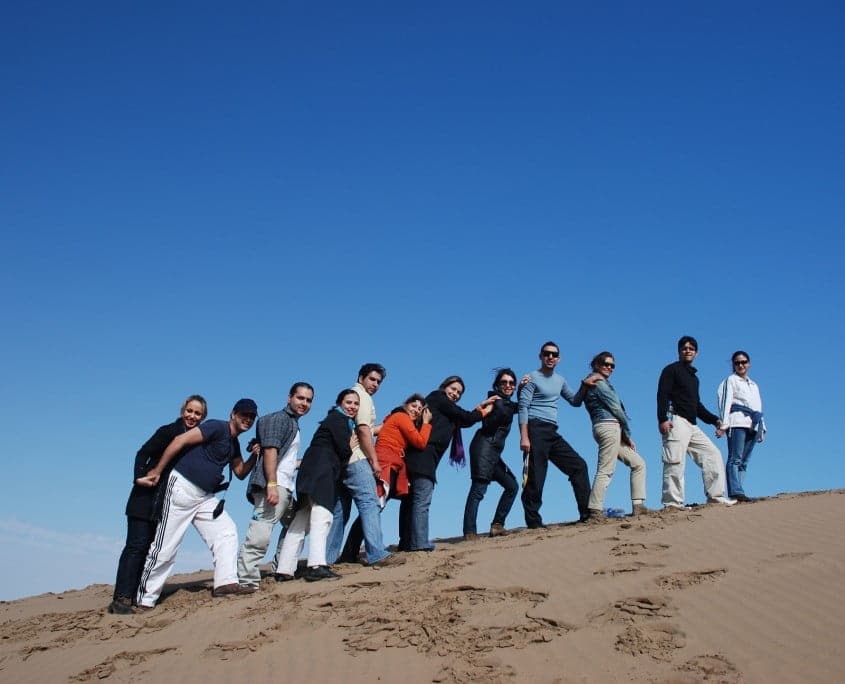 When most people of the world are about to start their weekend, people in Iran get ready to go to work because it is Saturday! Yes, the week in Iran ends on Friday, so the weekend officially starts on Thursday.

So, it is good to have this in mind when organizing a trip to Iran, as it might affect the details of your plans in many ways! 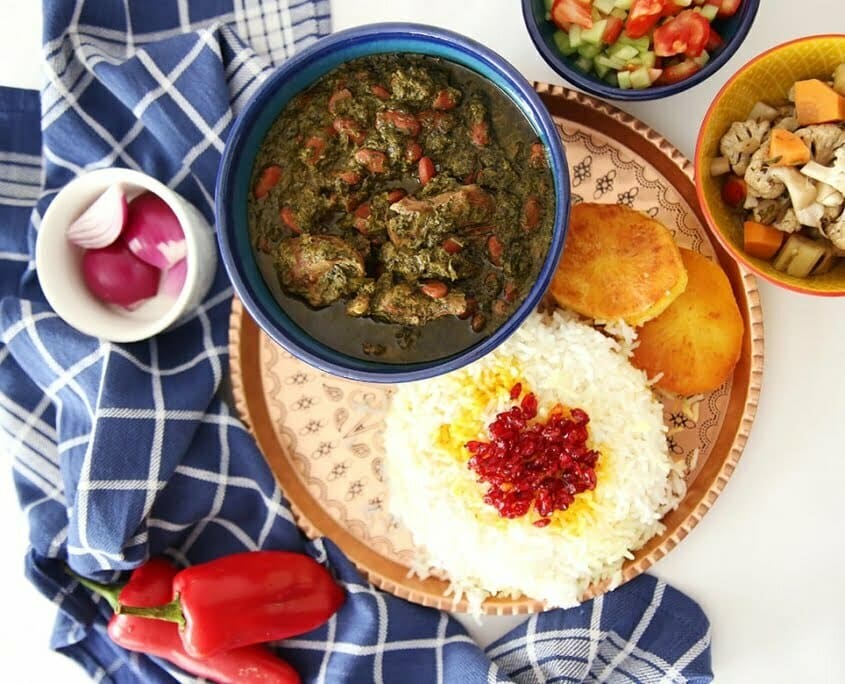 Iranian food is not Indian food!

Unlike what many foreigners might think about Iranian gastronomy, we are not much accustomed to eating spicy foods as it is so common in countries like India.

We generally use more spices than other countries, but they are not usually hot and spicy. Instead, they bring a different taste to our foods.

You may sense the taste of turmeric, black pepper, saffron, and cinnamon in many foods, but in the end, the food won’t be spicy (although it would be saltier, sourer, and more strange in general!!)

And do you have it on in the house, too?

The hijab theme is always a controversial topic and is usually hard to explain in many ways. It is more related to government rules and peoples’ beliefs than other subjects.

So, no, we dress in the usual way in our houses. However, if you get invited to some traditional or religious families’ houses, you might see a woman having it on.

It is because of strangers in the house, as it widely depends on the family’s background and religious beliefs. 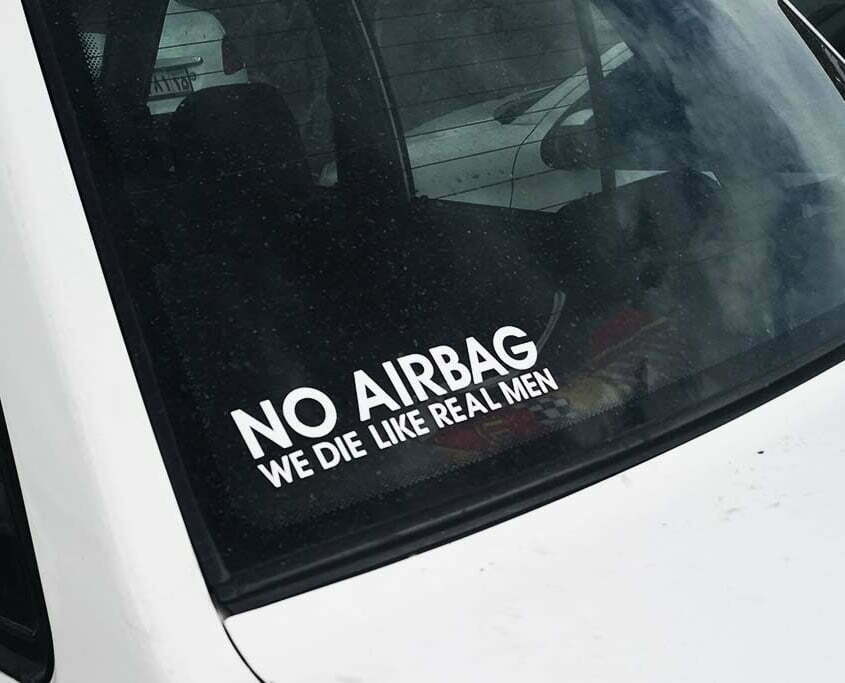 Who drives in Iran and how?

Some foreigners may assume that women are not allowed to drive in Iran, but that’s not true. They have had the possibility of driving since many years ago, and they still do.

In my experience, they are better drivers in big cities like Tehran, as they respect the law more than many men (calm down! Just an idea!!). But it is true that driving in Iran in general might surprise (and even scare you!) at some moments!

Is it really snowing in Tehran?

Unlike the existing image of Iran, the capital and many other cities are green, with many lovely trees and cool weather. In fact, the three thousand and some hundred meters snow-capped mountains of Tehran complete the beautiful image of this city.

We usually experience snow in the city during the winter, but you can see the snow on top of the mountains (and even go skiing!) at other times of the year in Tehran, too.

Well, it is not a very strange and rare combination. Iranian rap and other Iranian versions of different types of music have evolved and developed during contemporary times and now have an acceptable background and history.

As an Iranian, I listen to many of them, as there are some well-made raps, rocks, and fusion versions of Iranian music with good Persian lyrics.

As a foreigner, what might sound strange to you, would probably be listening to Iranian classical music and Avaaz (or Awaz), which is an unmetered vocal section of a mode in Persian music and might sound unfamiliar or something new to you.

Windcatcher: An Ancient Engineering Feat that Harnessed the Wind

SURFIRANBetween Hope and Despair – Iran Tourism After the US Presidential Electio...
Scroll to top