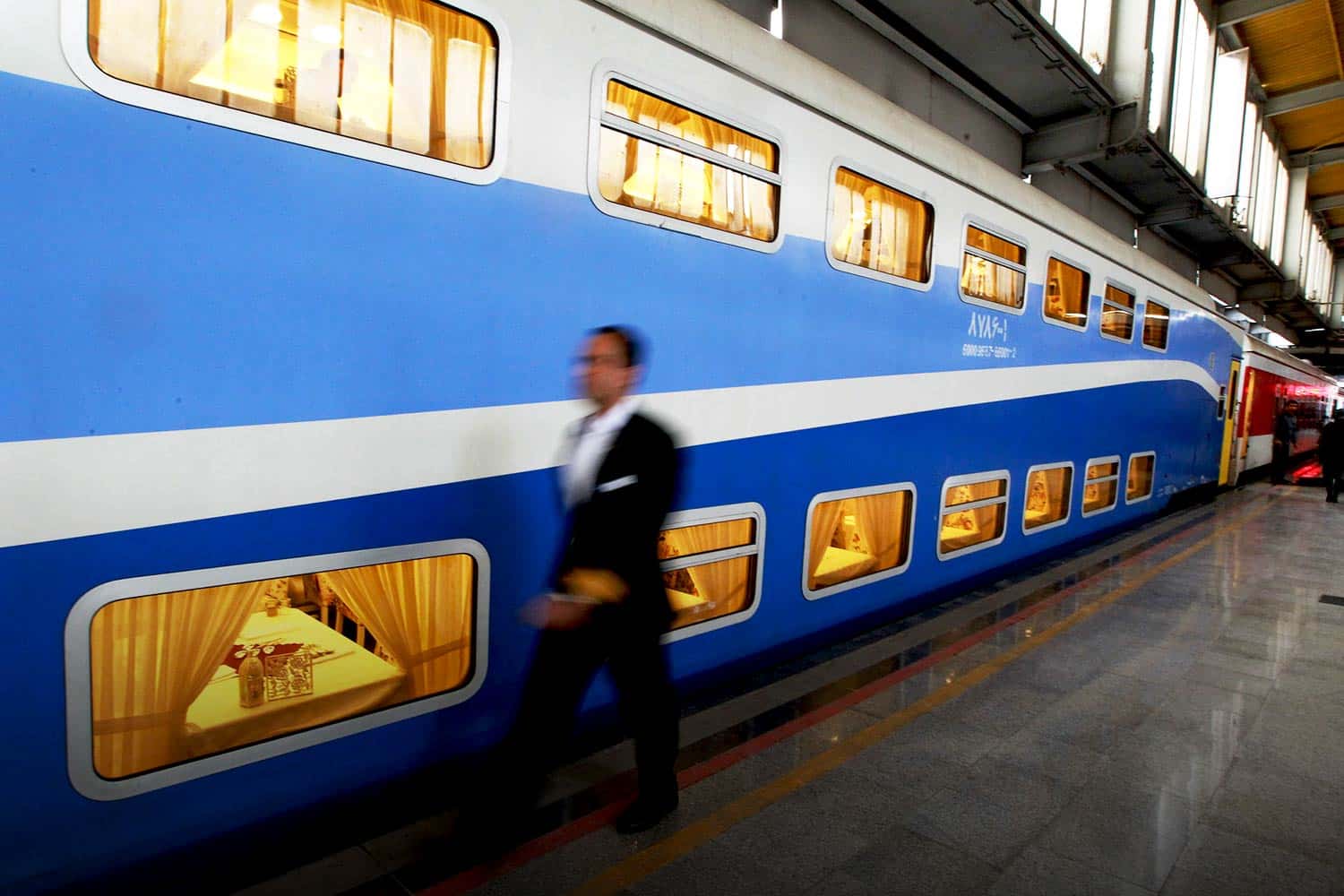 Music In The Air In Bushehr
Scroll to top