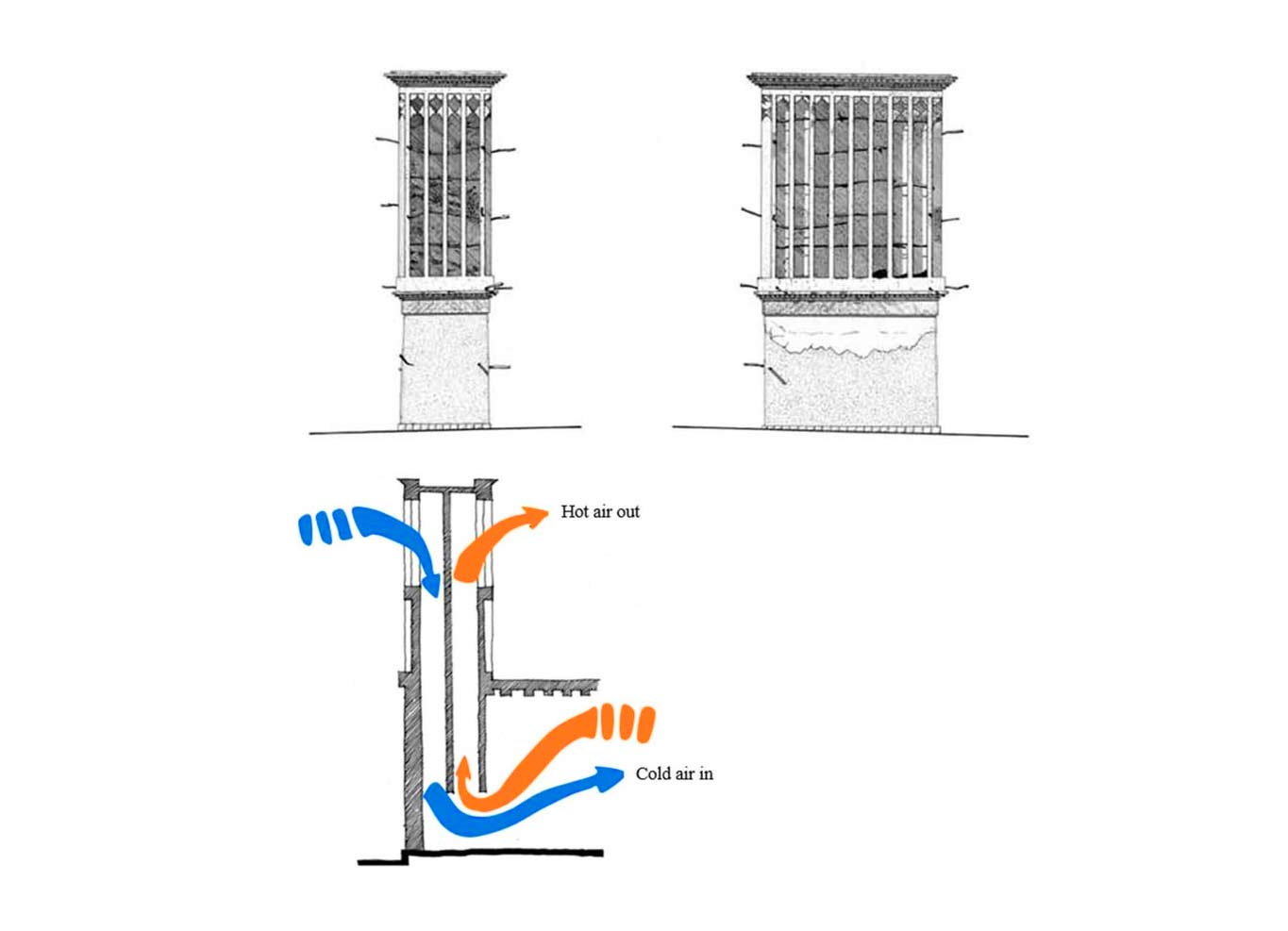 7 Things Nobody Tells You About Iran
Scroll to top
×