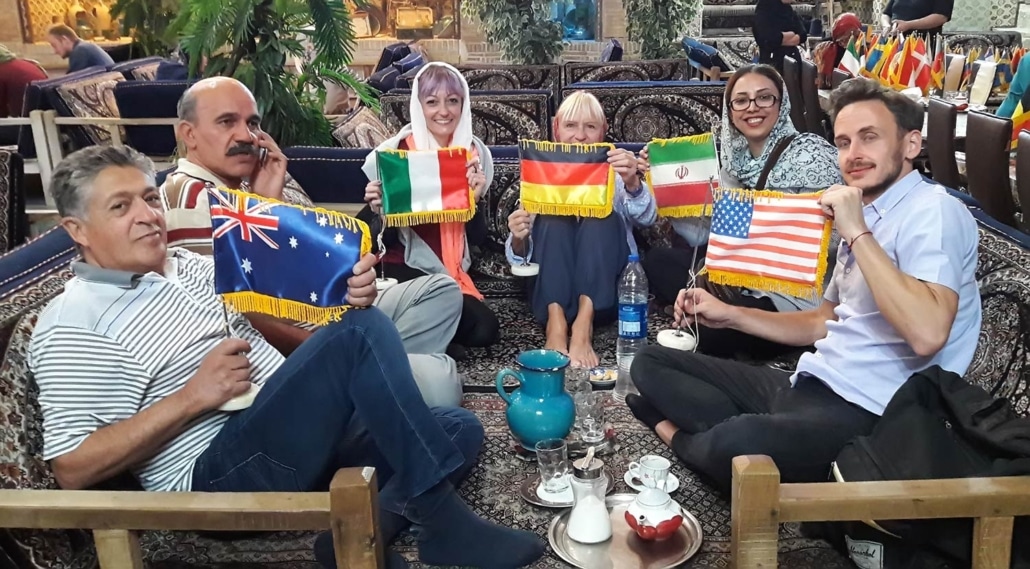 Iranian tourism, as well as tourism all over the world, is experiencing tough days due to the spread of Coivd-19 and quarantine situation.

However, for Iran, the adverse situation a few years back when Donald Trump became the president of the US and decided to withdraw from the Joint Comprehensive Plan of Action (JCPOA) also known as “Iran nuclear deal”. Now, Trump leaving the White House, raise hope for Iran tourism industry activist to make Iran a favorite destination for foreign tourist again.

The US withdrawal from the Iran deal

Following the termination of economic sanctions against Iran in 2013 and resuming direct flights to Iran, and also facilitation of getting an Iran visa, Iran turned to one the most sought-after tourist destinations in the Middle East.

After finalizing the nuclear deal at the end of 2015, number of tourists visiting Iran soared noticeably.

Yet the good days did not last a long time.

After Donald Trump was elected as the president of the US in 2017, the States officially withdrew from the nuclear deal in 2018, and lots of financial sanctions increased against Iran.

Although these sanctions were not aimed directly at tourism, and even the American citizens were not limited to visit Iran, bank transfer suffered a great deal and consequently resulted in the decrease in the attraction of traveling to Iran.

A letter from the SURFIRAN CEO about trump travel ban / January 29, 2017

The next crisis was the demonstration against the Iranian government and the adverse economic situation. As the negative result of the news some countries raised their travel advisory level and this led to a decline in the number of travels to Iran.

Assassination of Qasem Soleimani, an Iranian major general, and the crash of the Ukrainian plane, were the two consecutive tragedies that had disastrous impact on Iran tourism and while experiencing those difficult days, the Coronavirus Pandemic was the most fatal incident for the already weakened Iran tourism.

Impacts of Covid-19 on Tourism

These days the Covid-19 has cast its shadow over the world and Iranian economy, and all recreational travels have been suspended. Yet, the activists in tourism industry, on one hand are worriedly following the news of the virus pandemic and the progress of developing vaccination, and on the other hand see a silver shining in the election of Joe Biden as the new president of the US. There is great hope that by returning to the Iran Deal and international agreements, Iran tourism can once again experience bright days as the days after the deal. 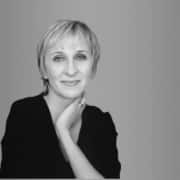 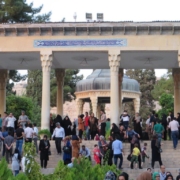 Iran Tours for Americans – Can Americans Travel to Iran? 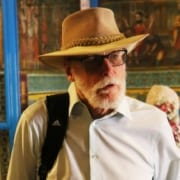 Video: The story of a US citizen returning to Iran after 50 years 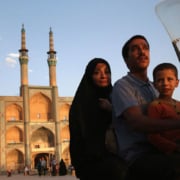 US-Iran Conflict: Is it still safe to travel to Iran? 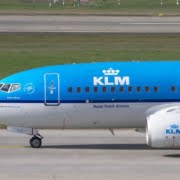 7 Things Nobody Tells You About Iran

SURFIRANHow to Find a Trusted Travel Agency in Iran?
Scroll to top
X