It is some 80 years than Persian lion has gone extinct in Iran.

Iran lost its last Asiatic or Persian lion almost 80 years ago, and it became extinct in the country due to indiscriminate hunting and habitat loss, but the lion is now back home.

Born in Britain six years ago on Christmas day, the male lion named Kamran, a son of Kamal, arrived in Tehrans Imam Khomeini Airport, and was sent to the Tehran Zoo.

Under a new project, a Persian Lion has been sent from Britains Bristol Zoo to save the rare cat by reproducing it in the country.

Tehran Zoological Garden, also known as Eram Zoo is the new home of “Hirman” the only Persian lion in Iran.

Persian lion has now gone extinct in Iran and there are no confirmed modern records of lion presence in the country. Some say the lions that still live in India are the same lions that once were living in Iran.

In the past, Persian Lions were living in south Iran. They were somewhat smaller than their African descendants, with an obvious belly fold, and shorter mane. Current weather and other physical conditions in Iran seem nice to host these lions.

The name ‘Shir’ is a part of the names of many places in Iran and Central Asia, like those of city of Shiraz and the Sherabad River, and had been adopted into other languages, like Hindi.

The Shir-va-Khorshid (Lion and Sun) is one of the most prominent symbols of Iran, dating back to the Safavid dynasty, and having been used on the flag of Iran, until 1979. 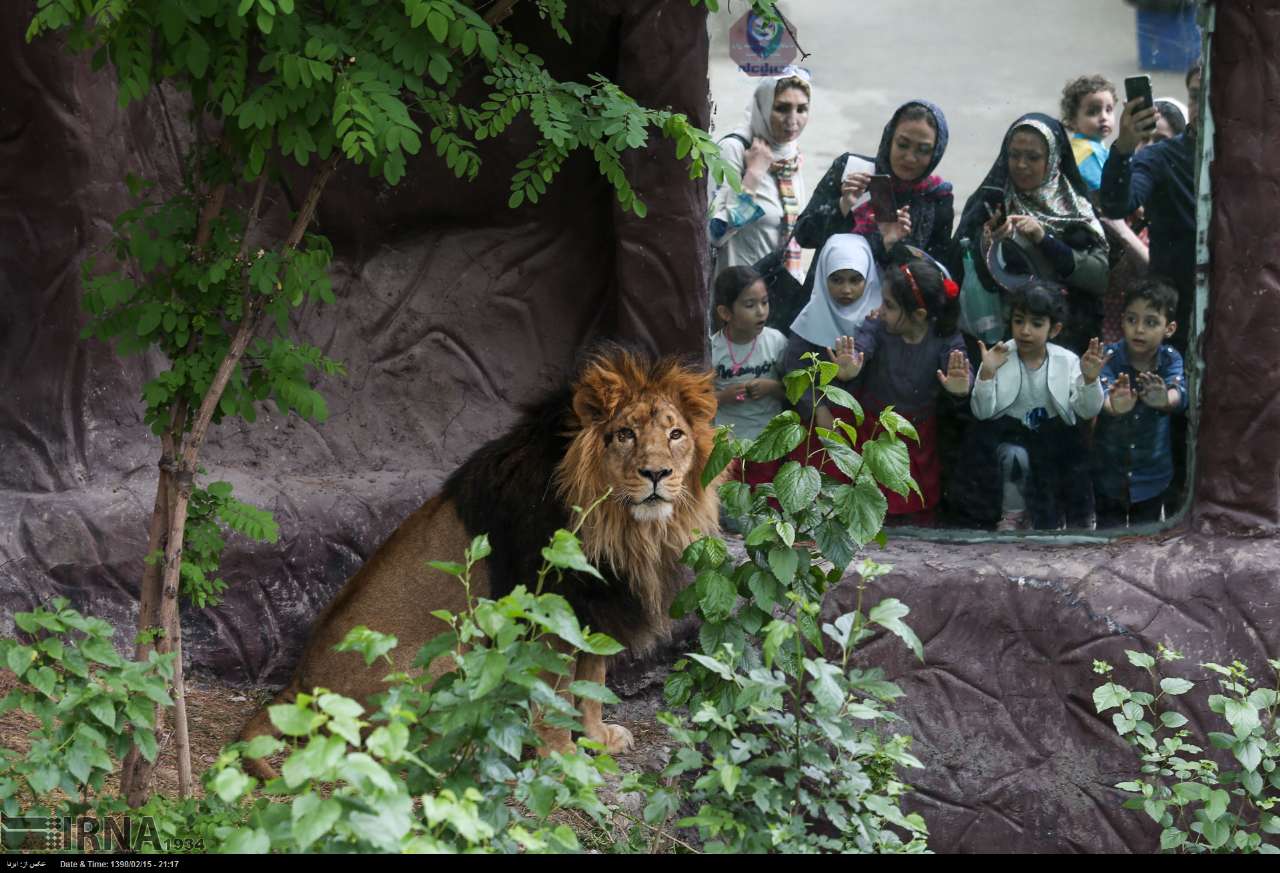 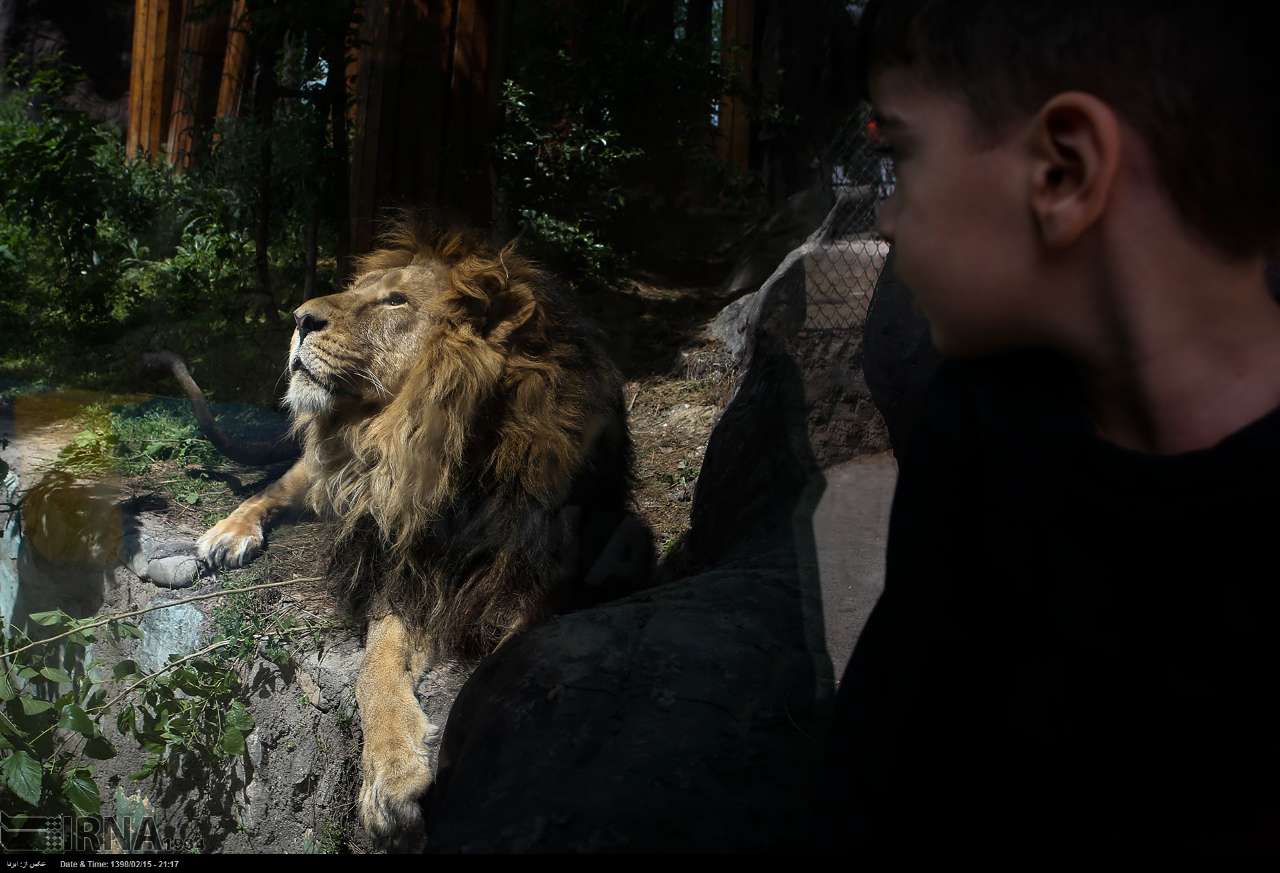 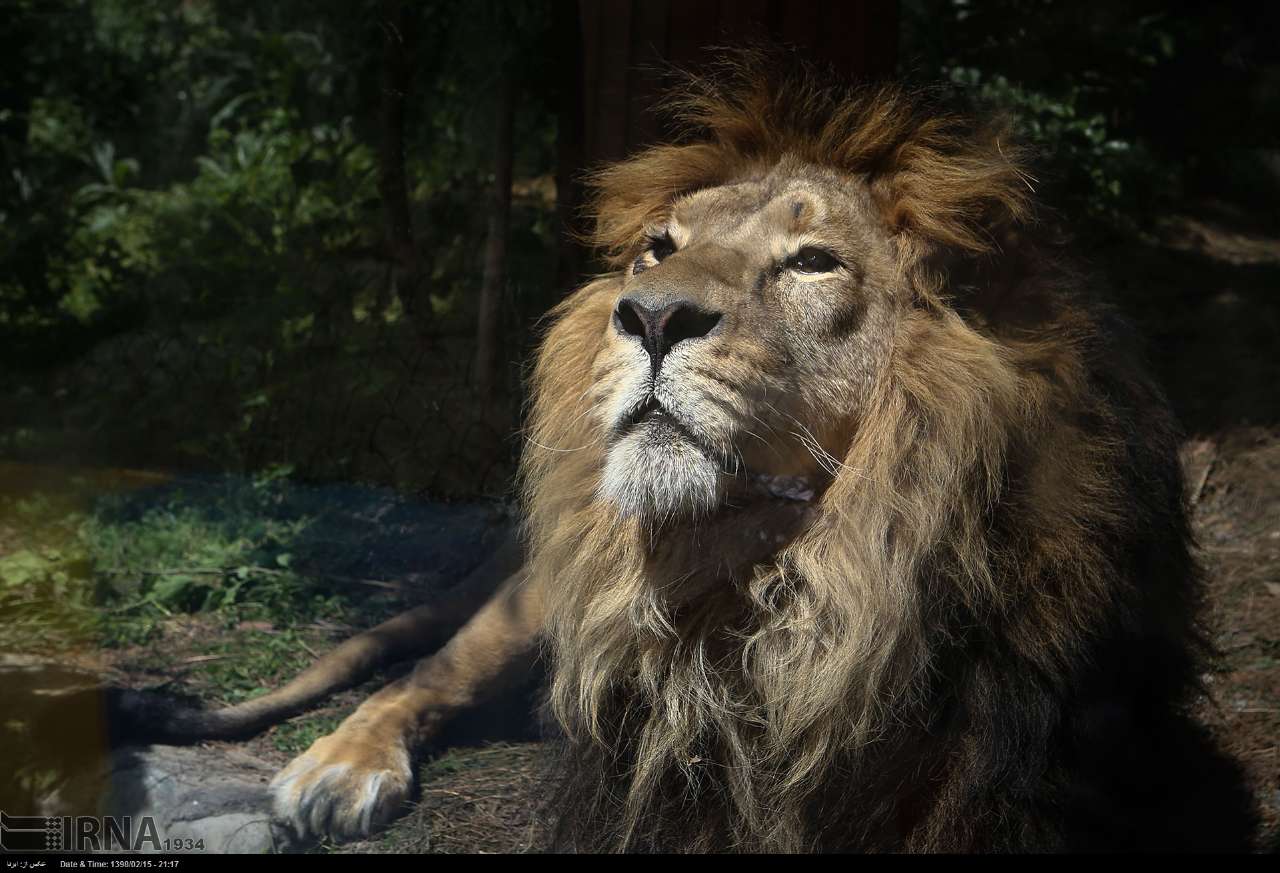 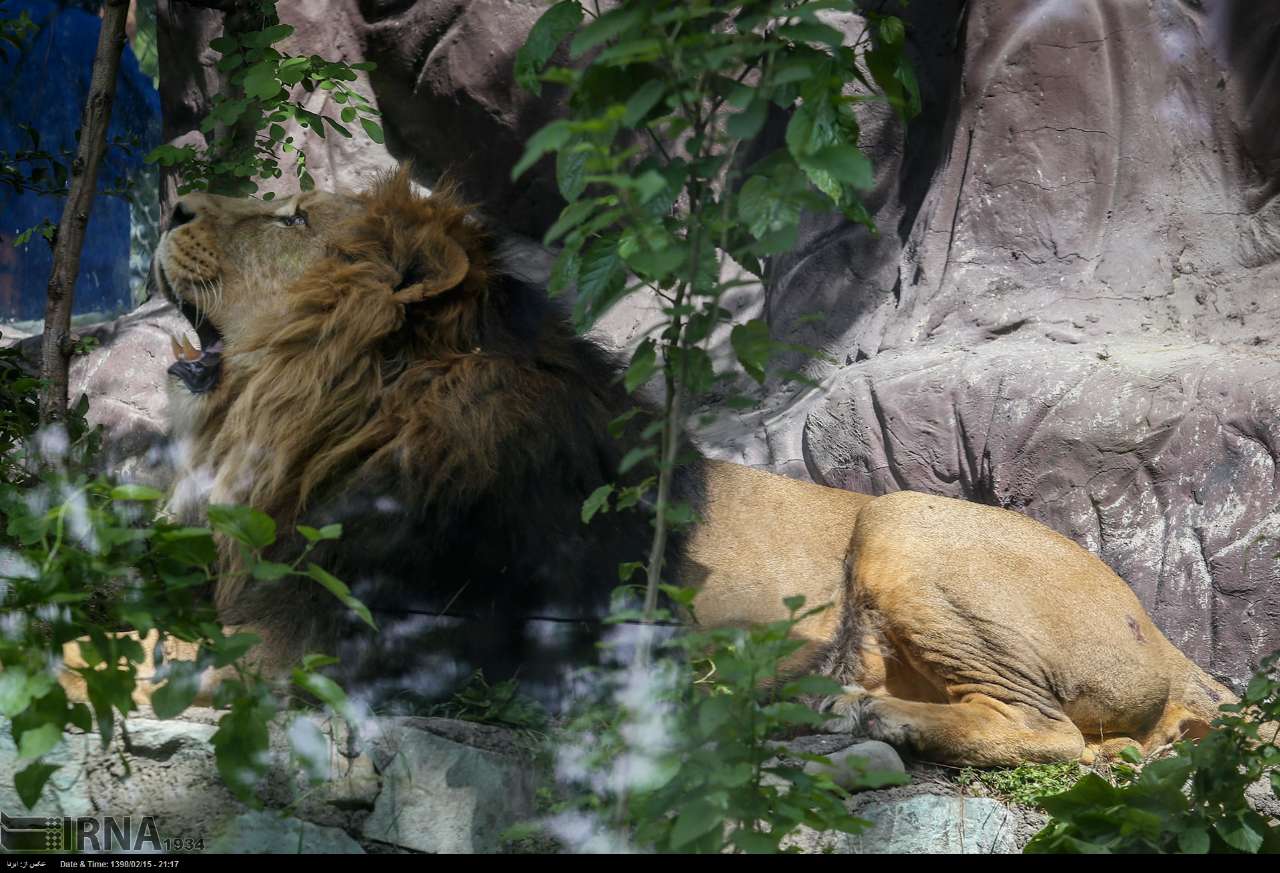 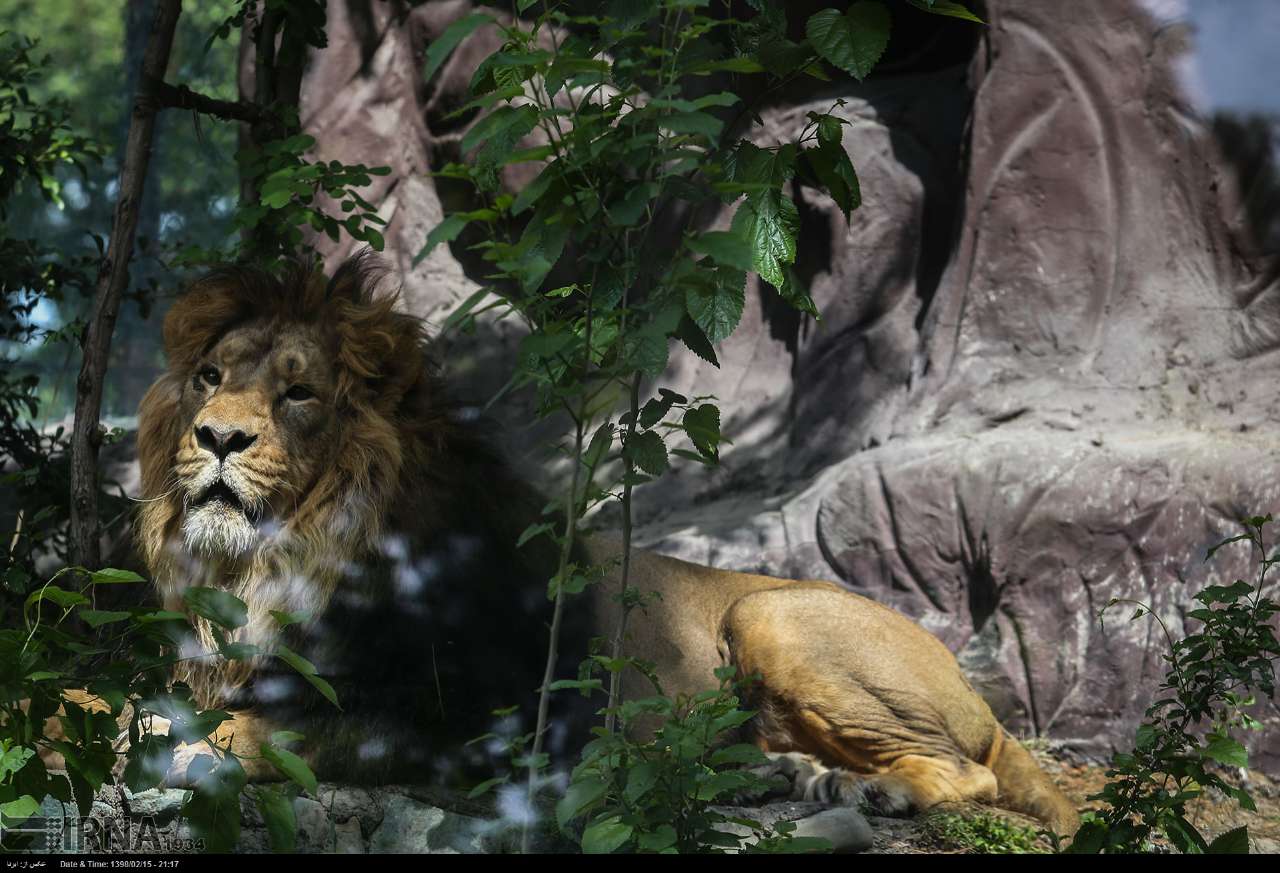 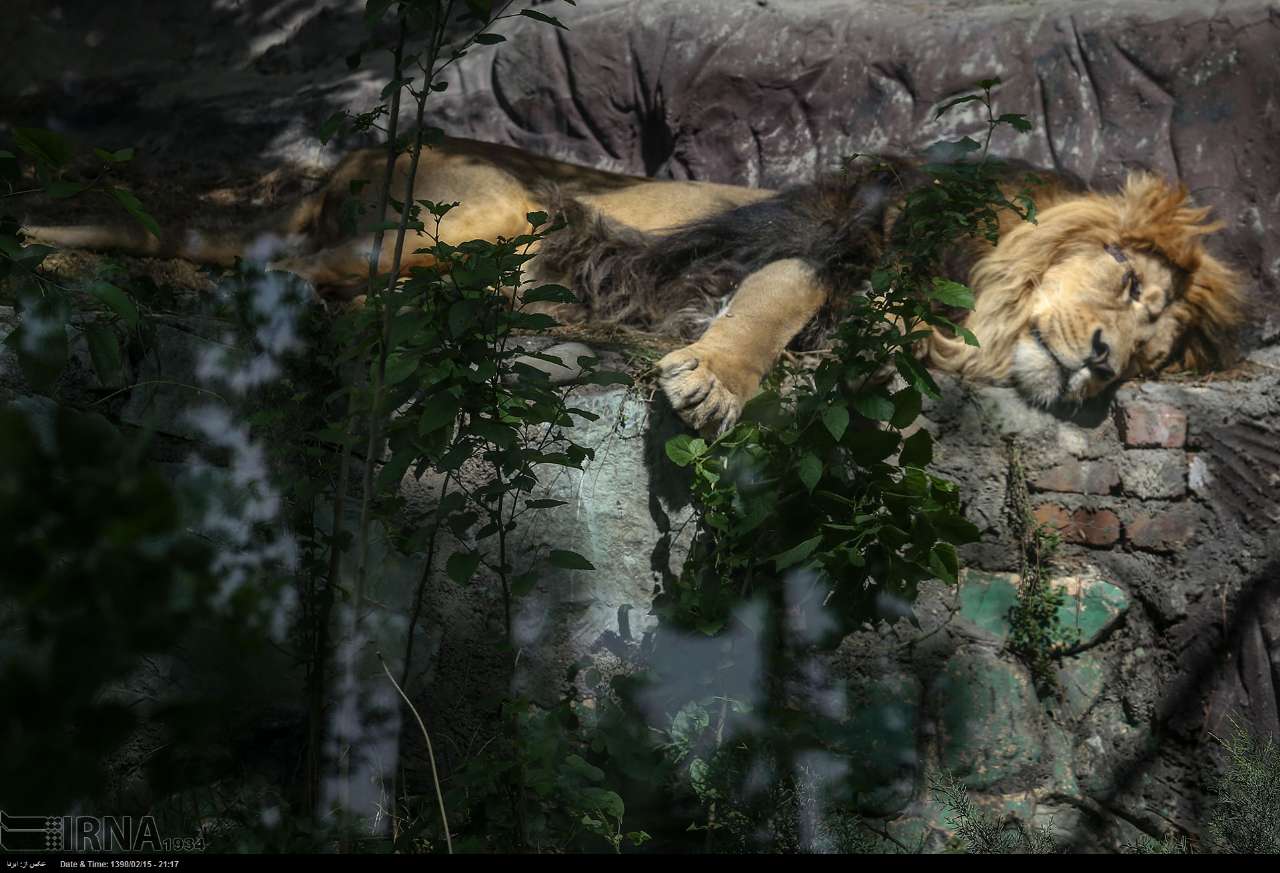 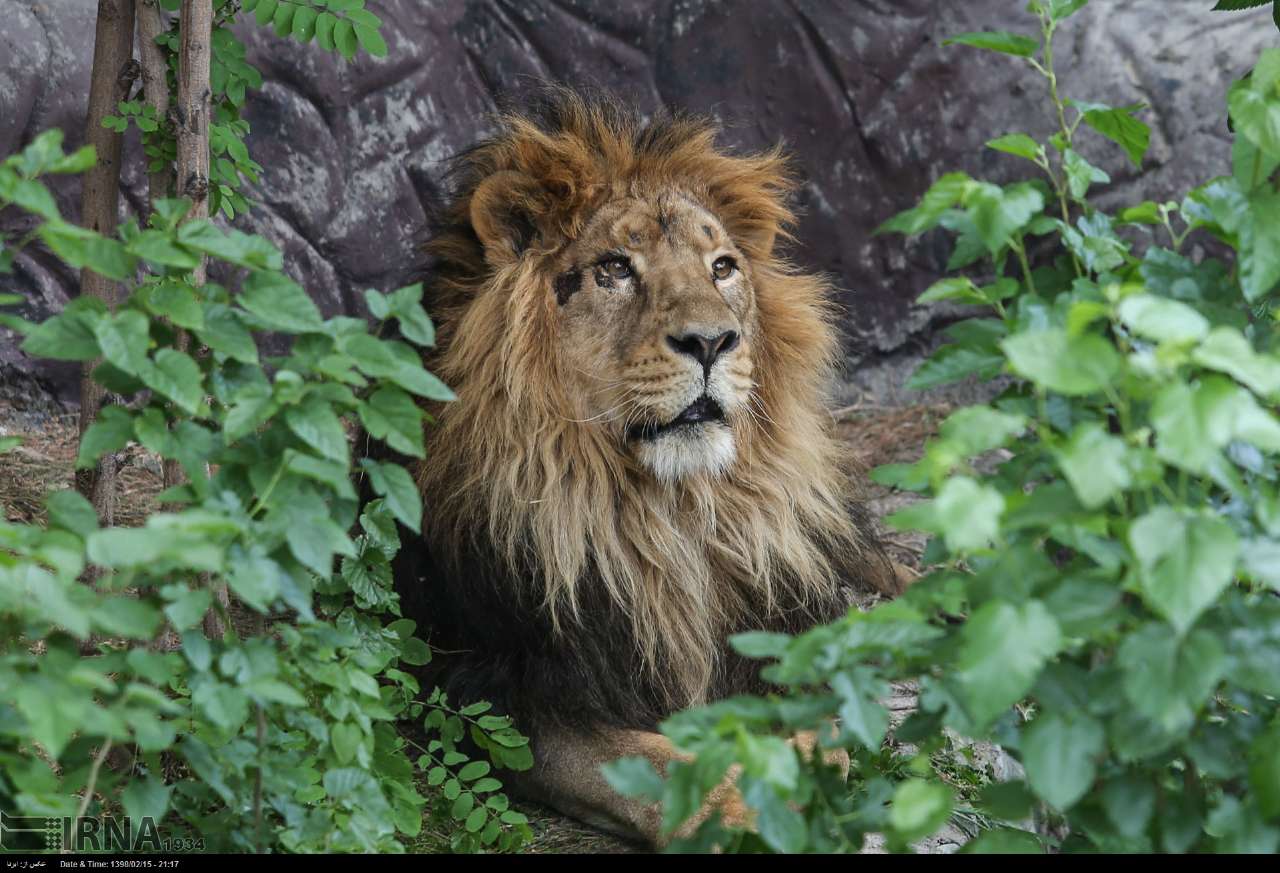 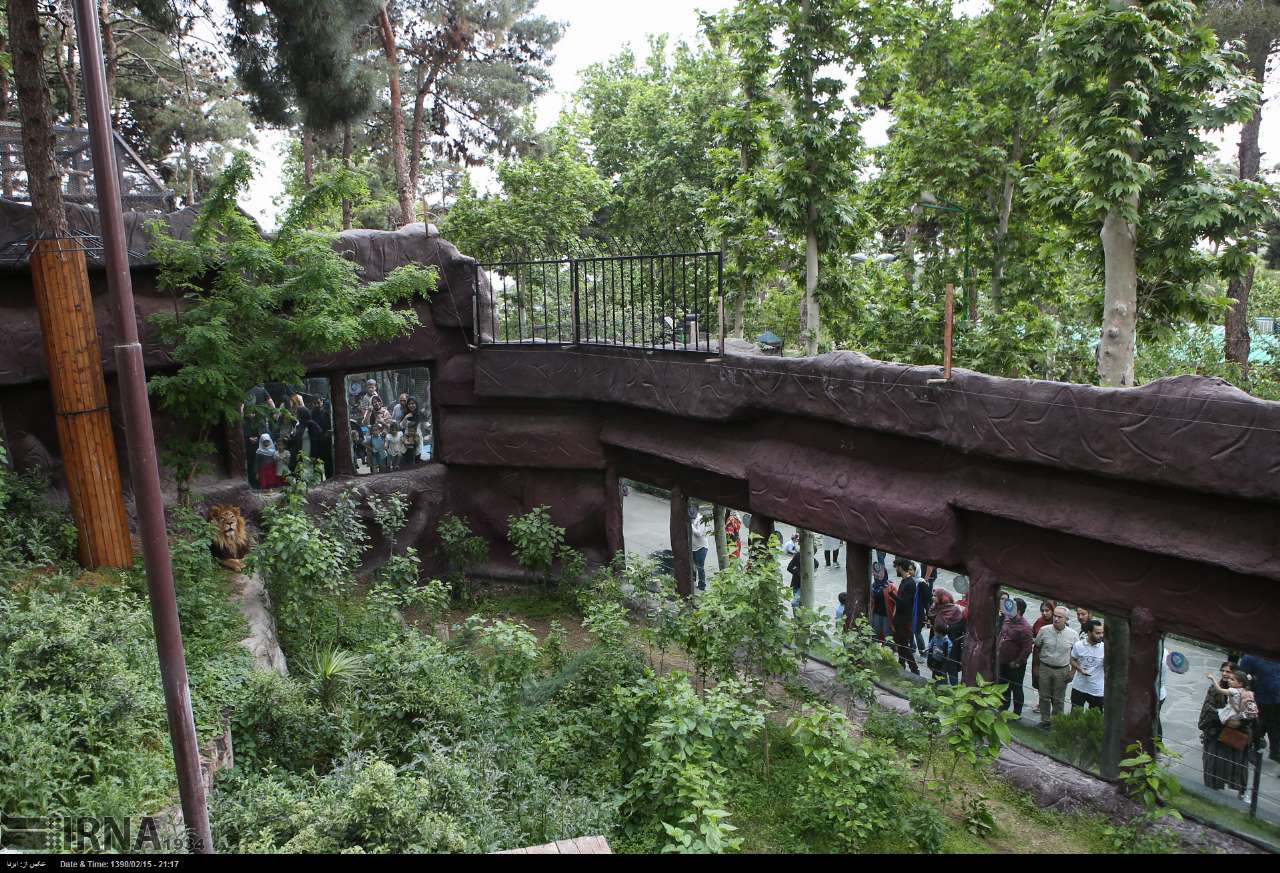 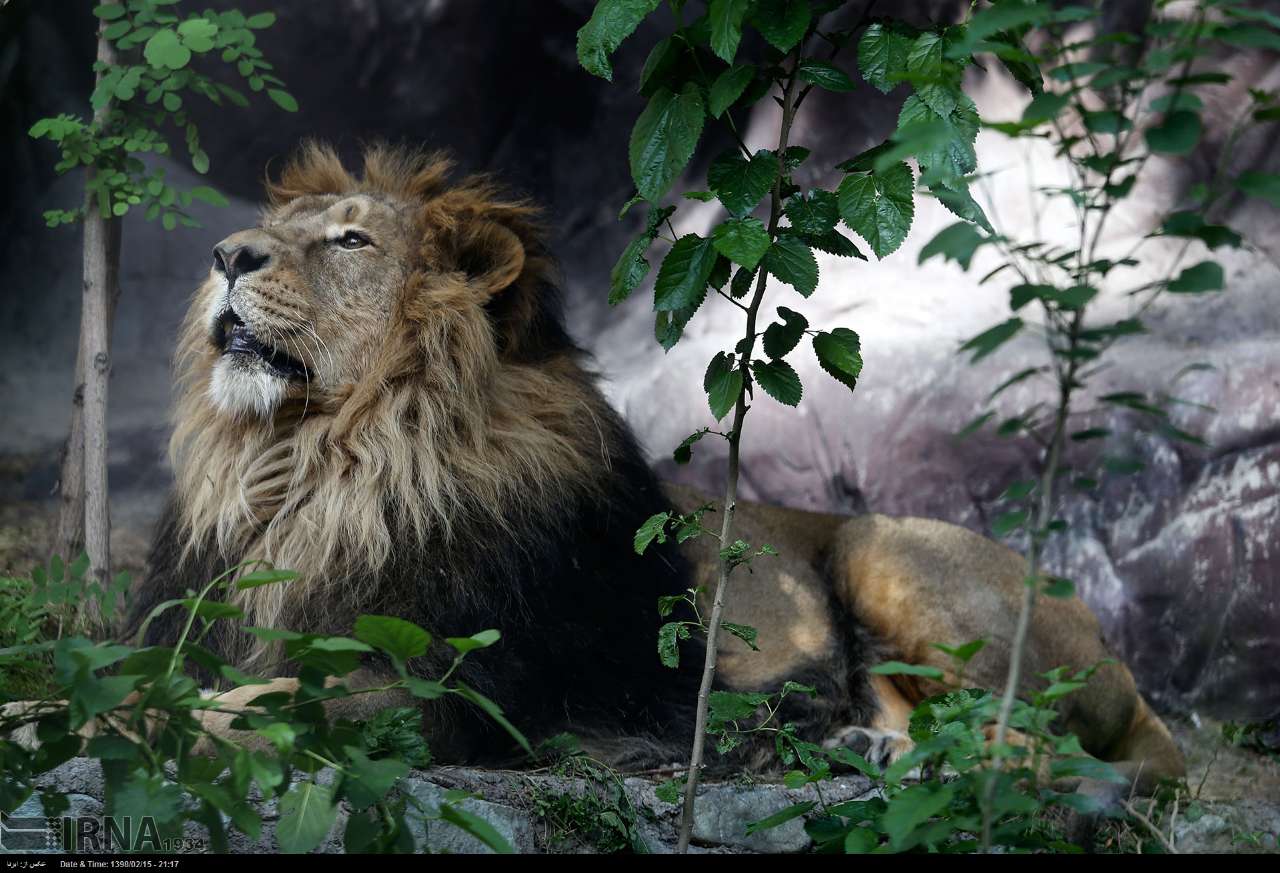 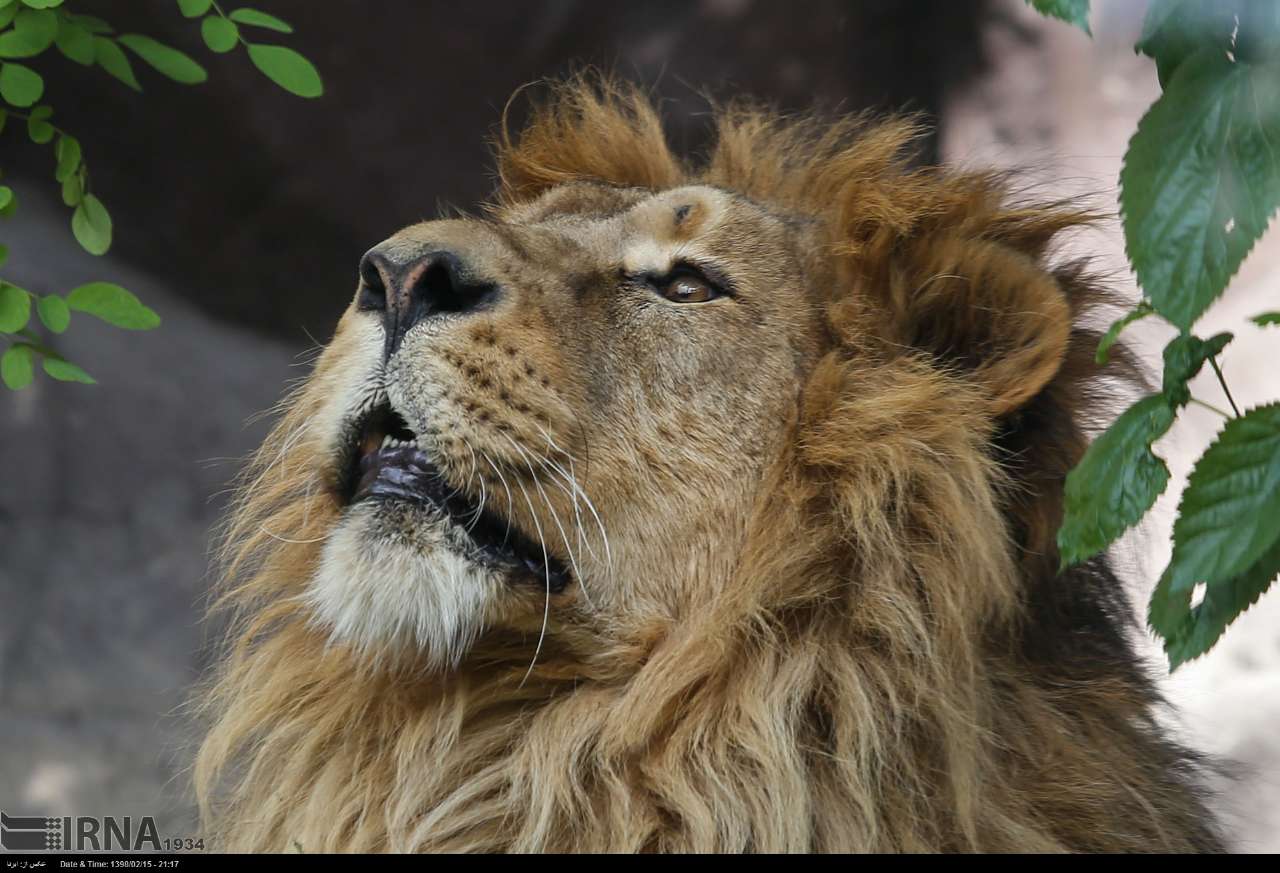 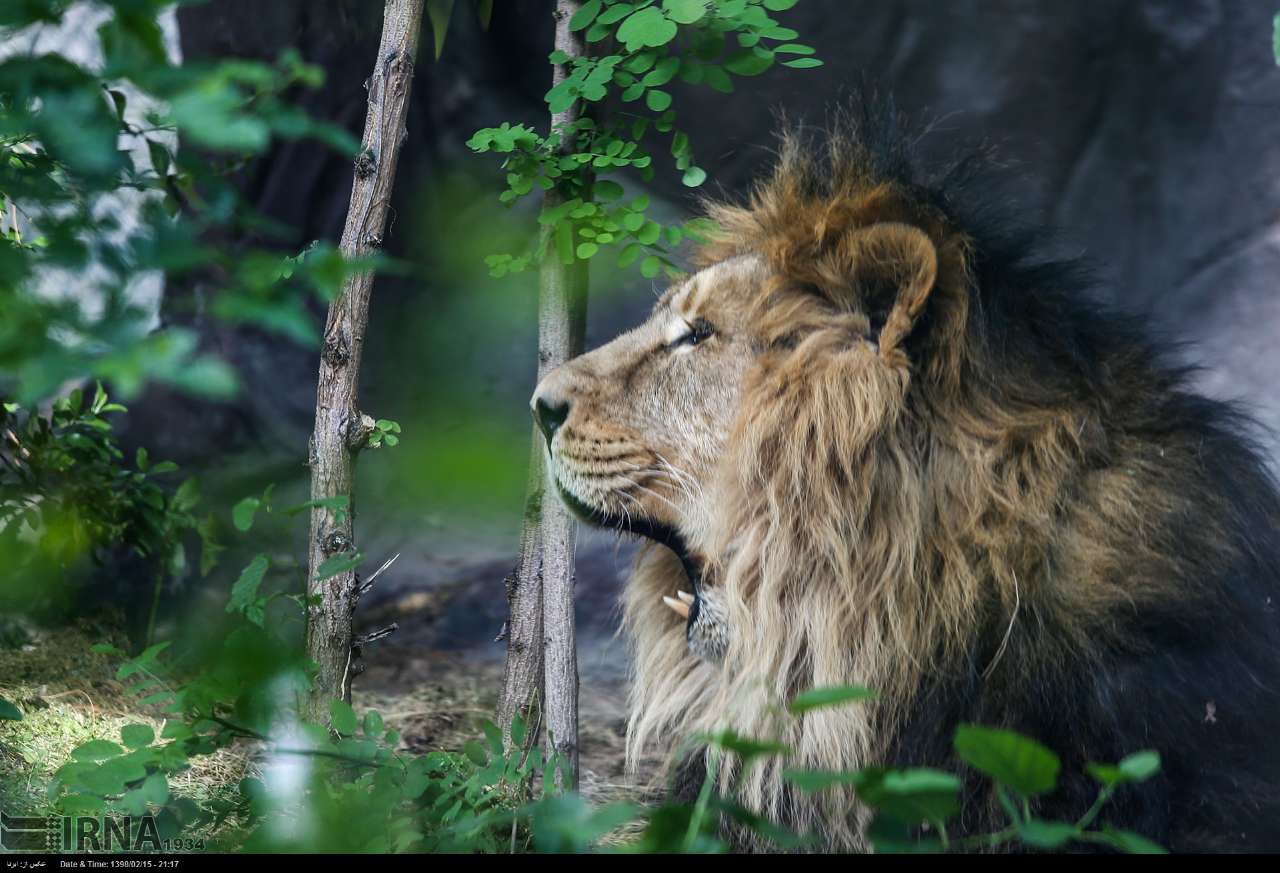 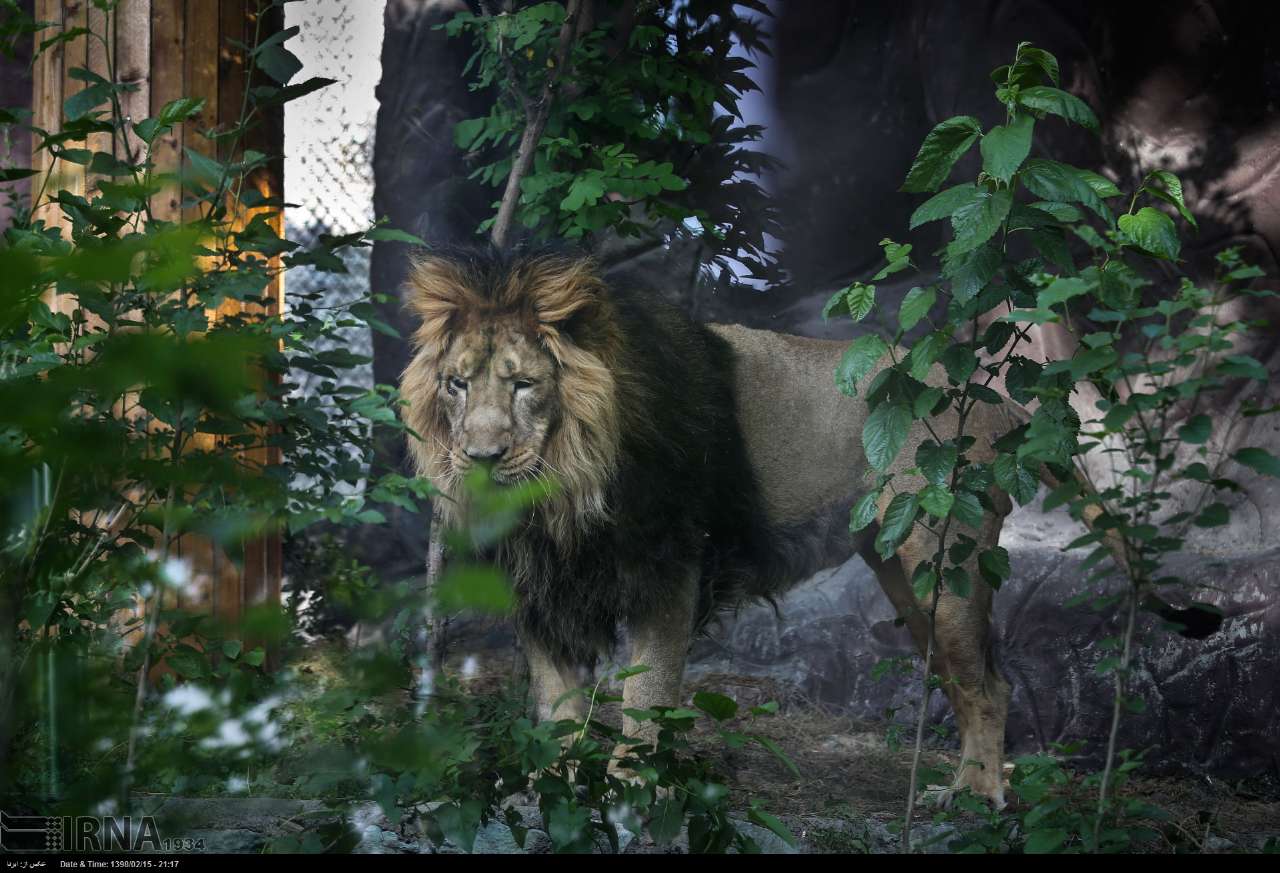 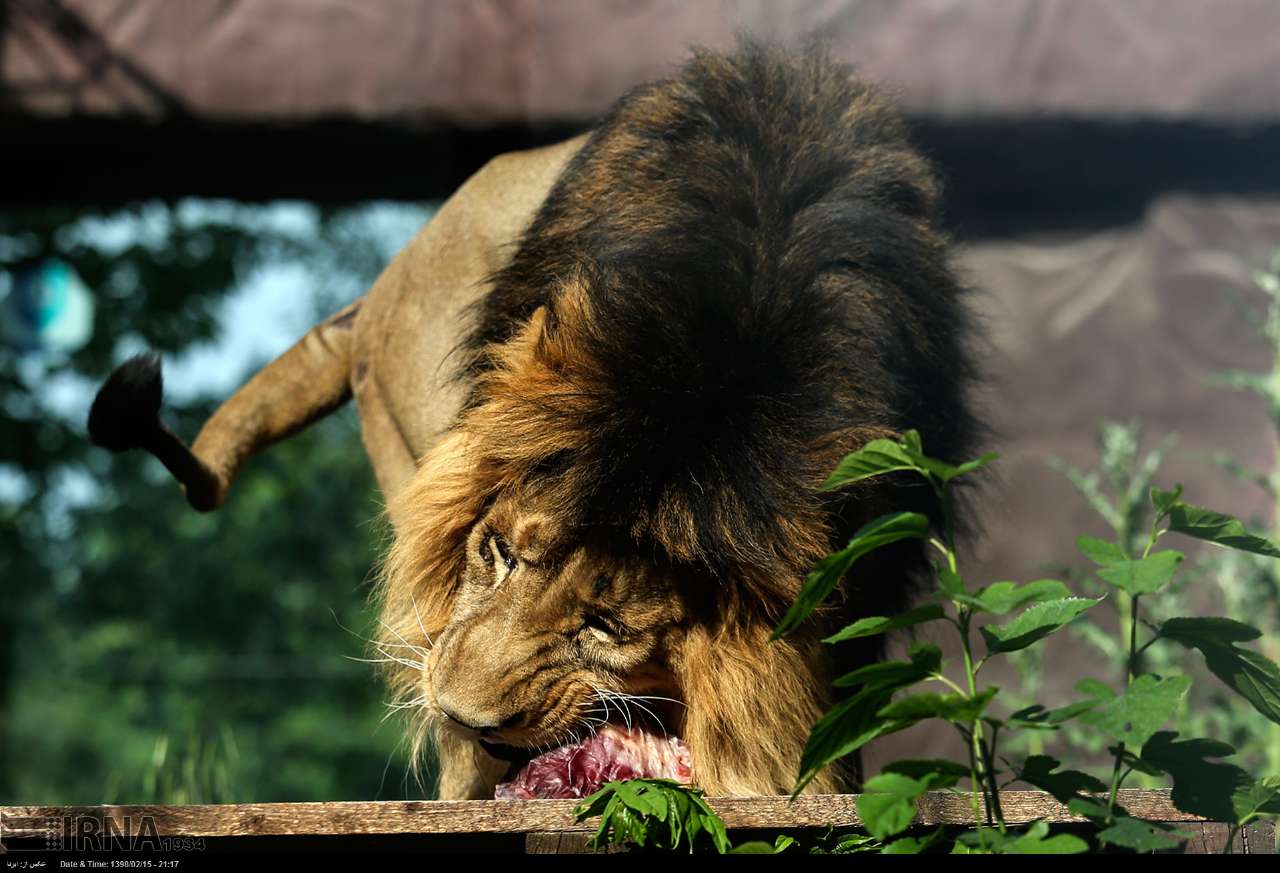 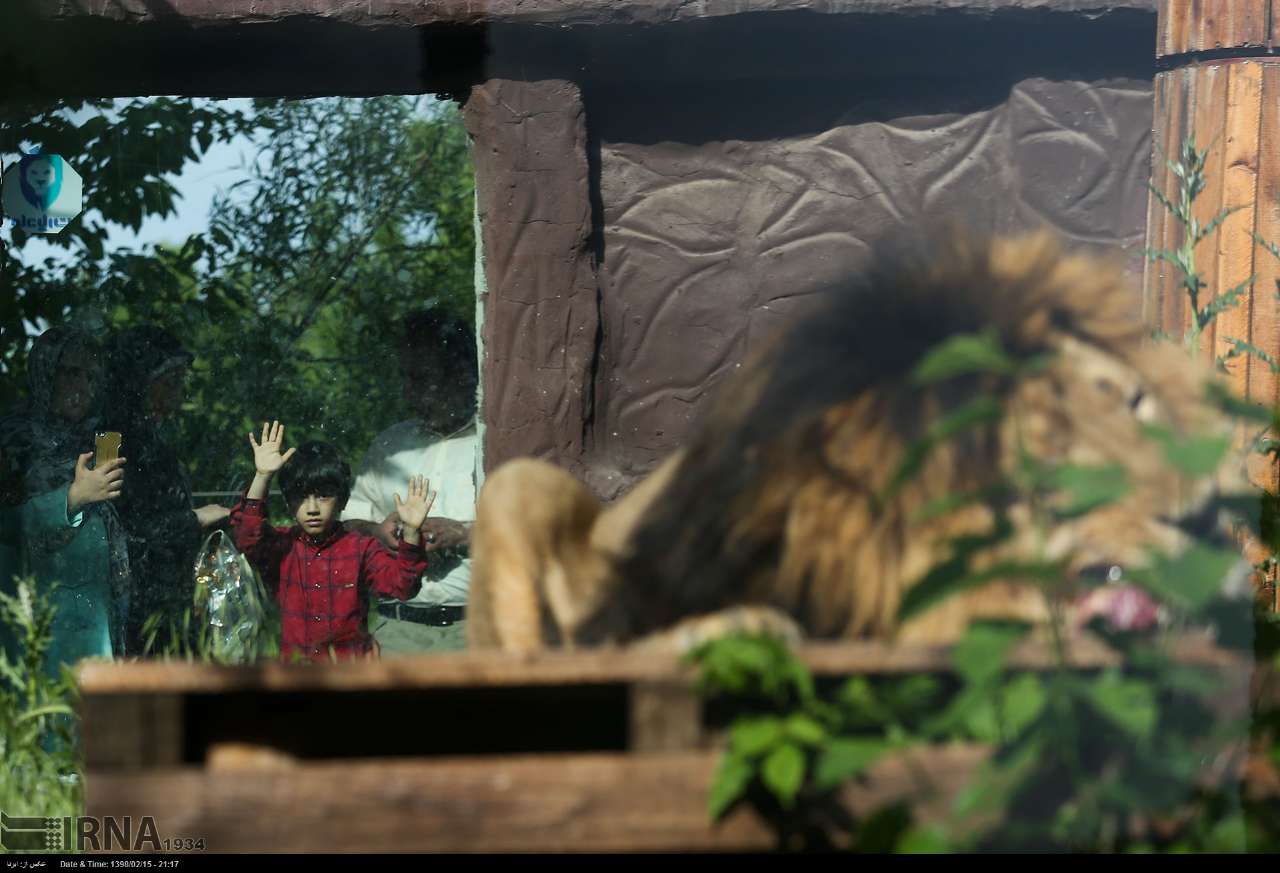 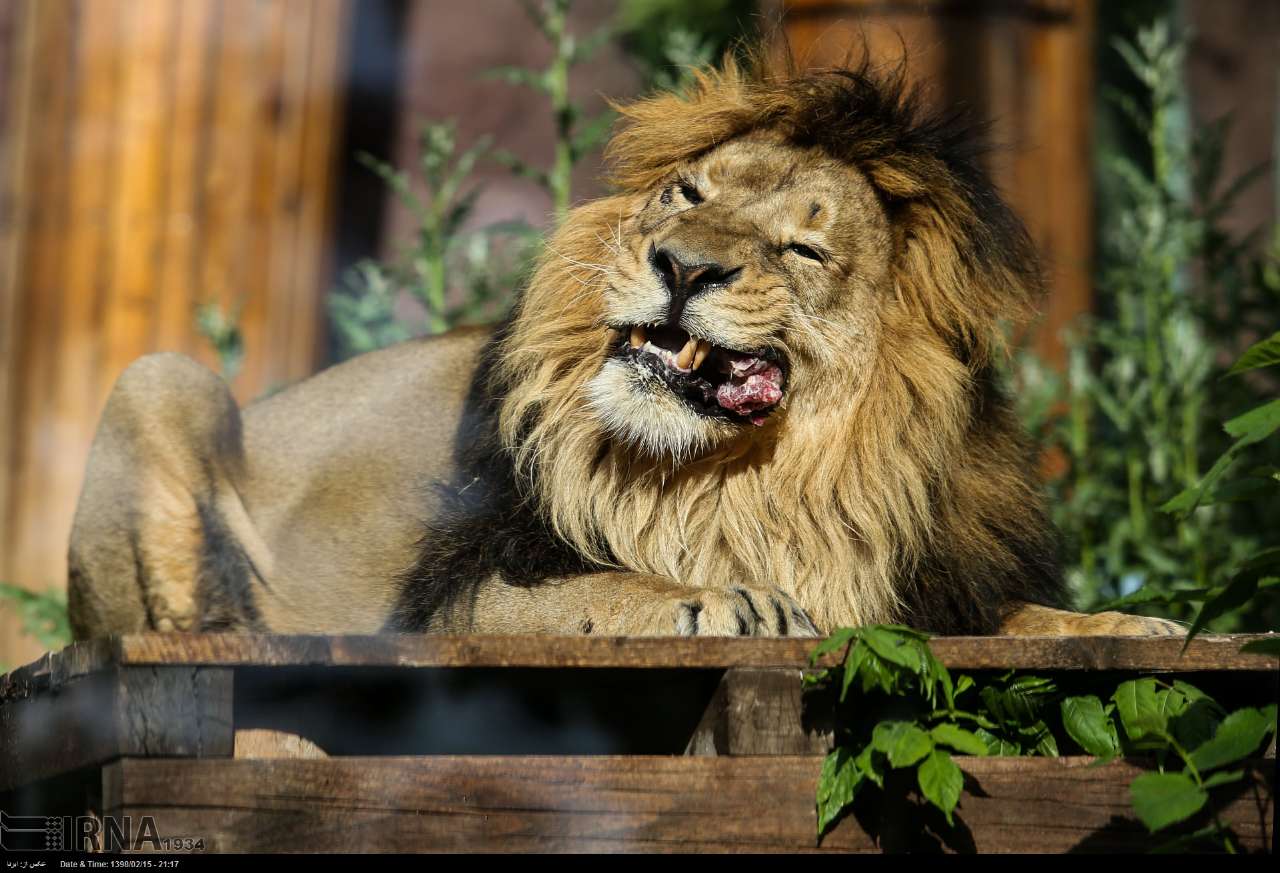 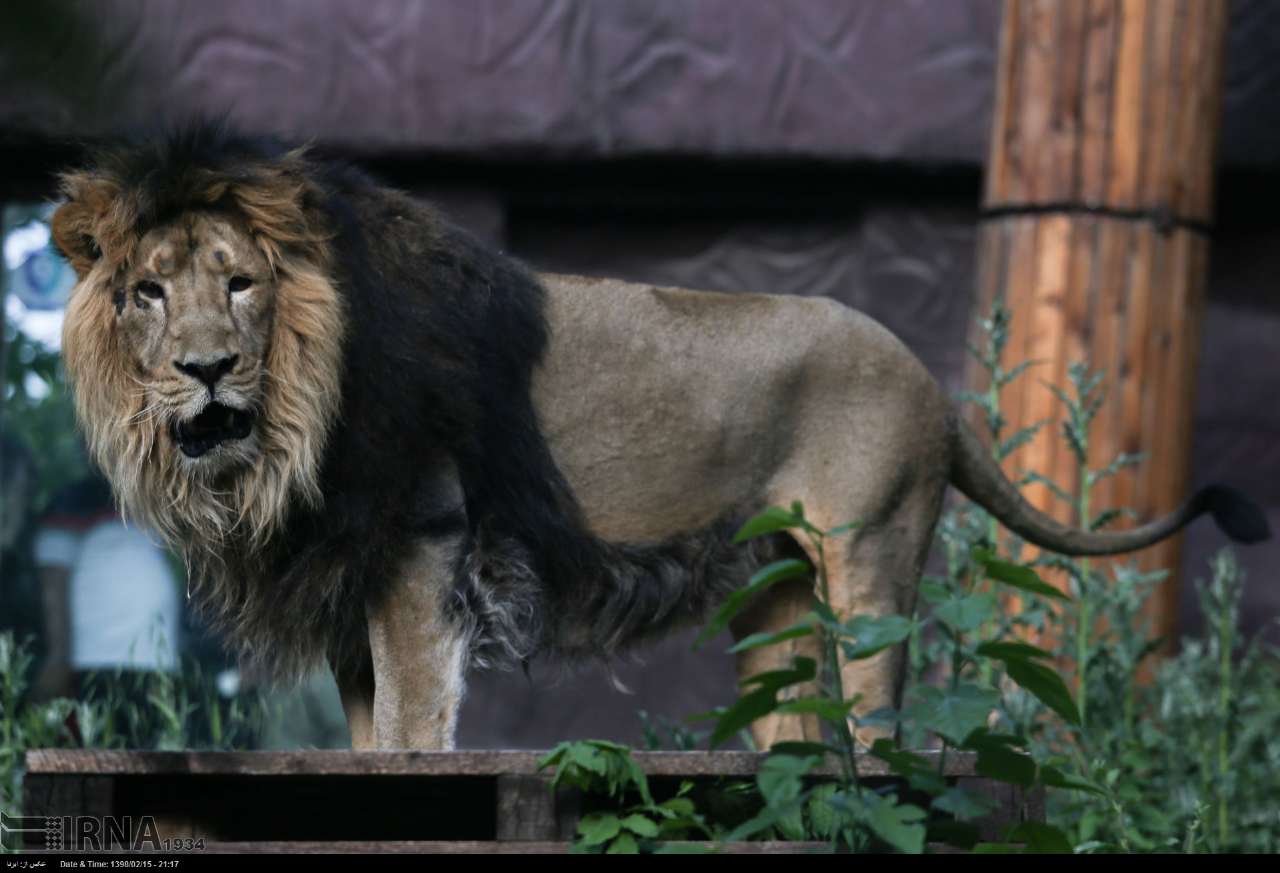 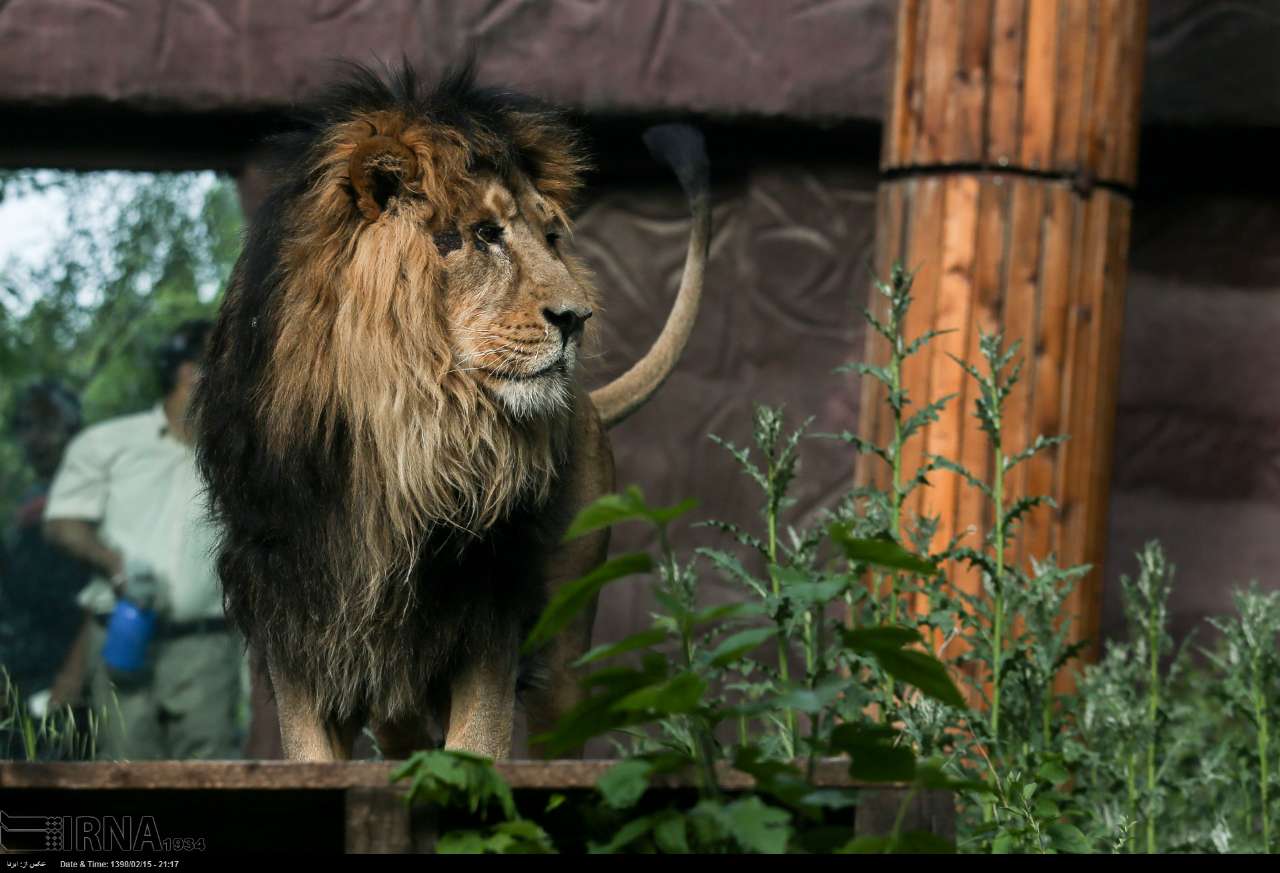 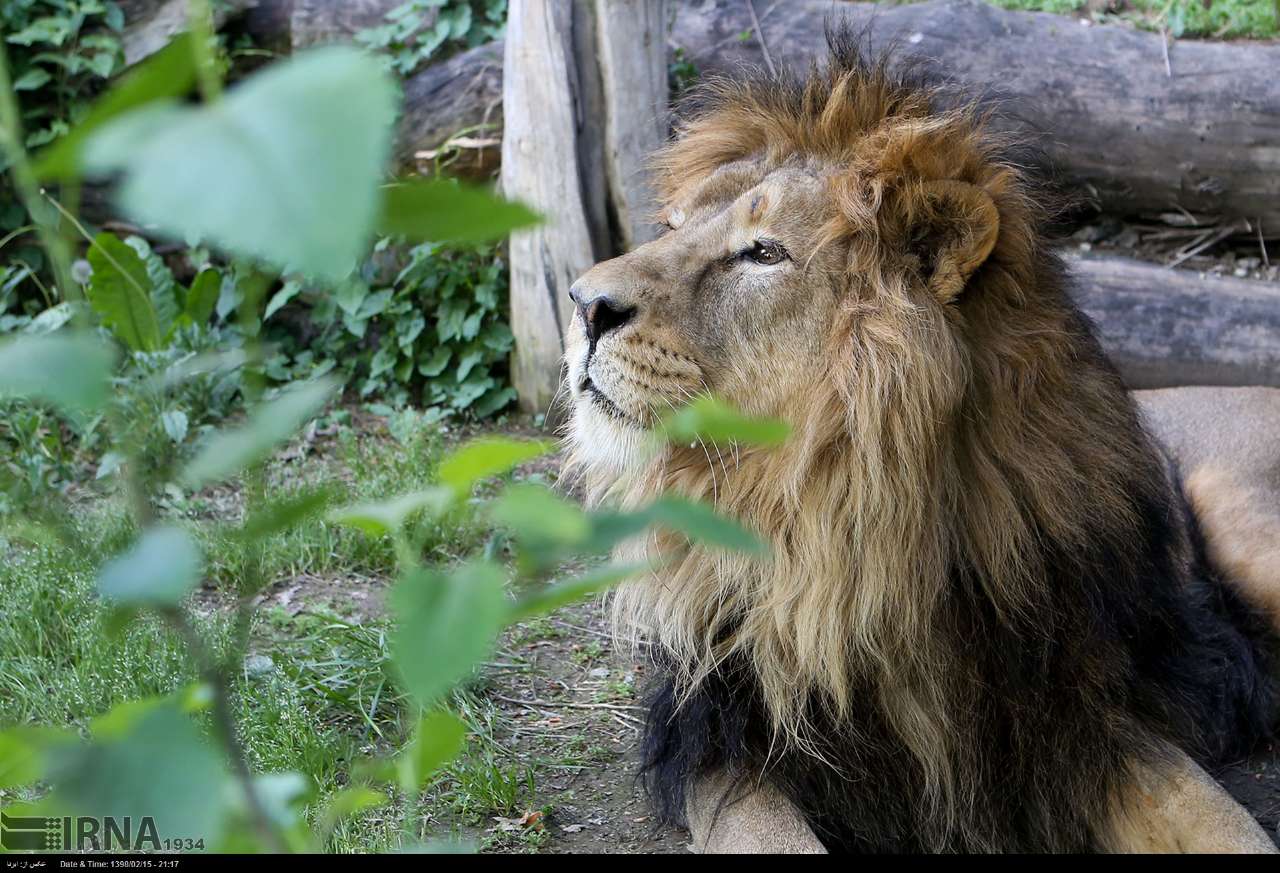 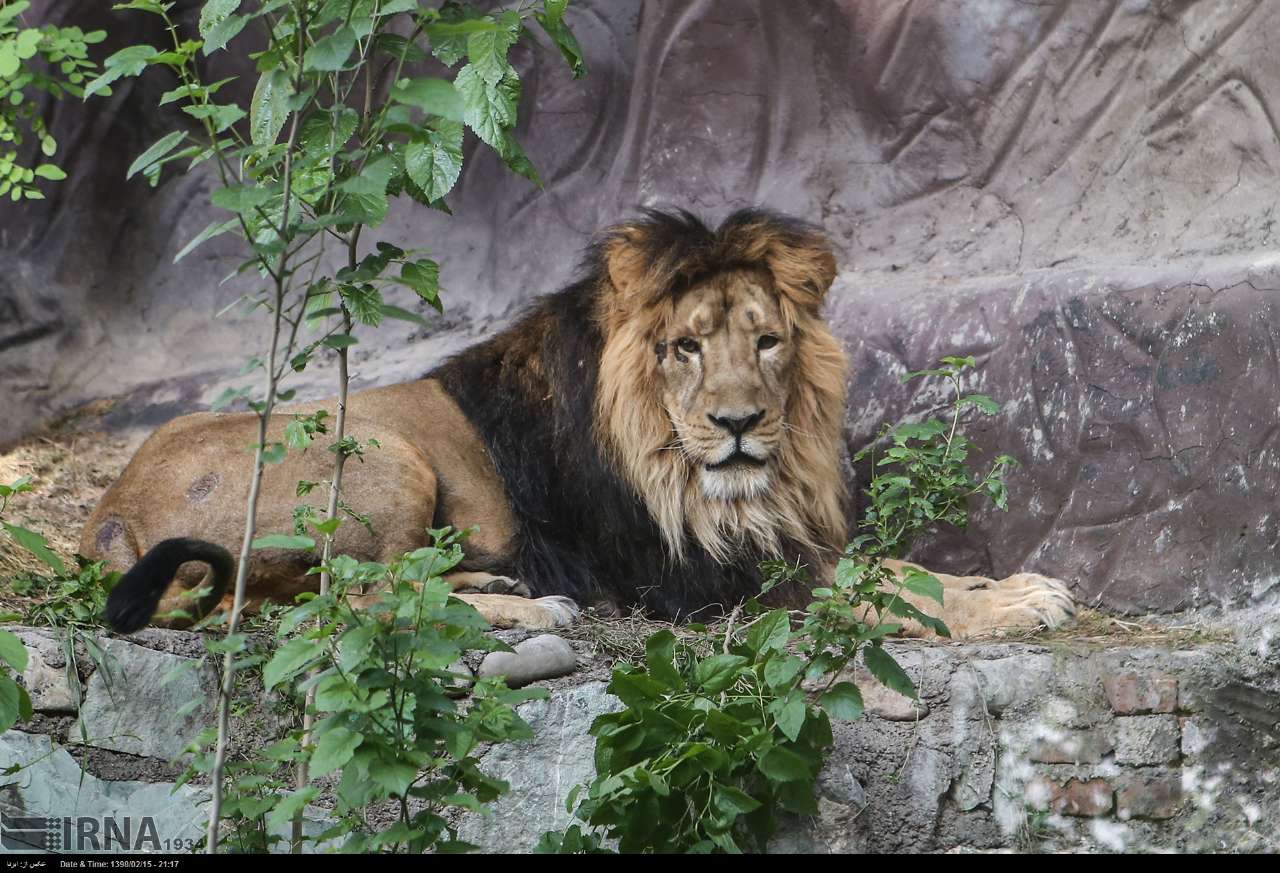