Qanats, are 3,000-year-old marvels of engineering in deserts, many of which are still in use throughout Iran. Beginning in the Iron Age, surveyors—having found an elevated source of water, usually at the head of a former river valley or even in a cave lake—would cut long, sloping tunnels from the water source to where it was needed.

The orderly holes still visible above ground are air shafts, bored to release dust and provide oxygen to the workers who dug the qanats by hand, sometimes as far as forty miles. The tunnels eventually open at ground level to form vivid oases.

Constructing qanats was a painstaking task, made even more so by the need for great precision. The angle of the tunnel’s slope had to be steep enough to allow the water to flow freely without stagnating—but too steep and the water would flow with enough force to speed erosion and collapse the tunnel.

Although difficult work—even after completion, qanats require yearly maintenance—the irrigation tunnels allowed agriculture to bloom in the arid desert. The technology spread, through Silk Road trade and Muslim conquest, and qanats can be found as far as Morocco and Spain.

READ MORE ABOUT THE PERSIAN QANAT 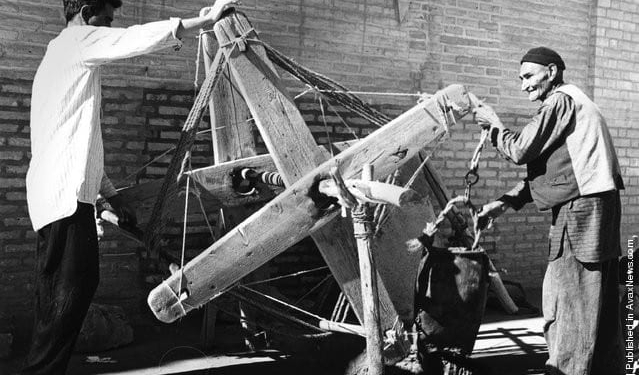 Qanat construction as a cultural tradition has led to the formation of human settlements and creation of unique landscapes during the last three thousand years.

The Iranians rip the foothills in search of water, and when they find any, by means of qanats they transfer this water to a distance of 50 or 60 kilometers or sometimes further downstream.

No nation in the world can compete with the Iranians in recovering and transferring groundwater. ‘ITwy make use of groundwater in irrigating their farmlands, and they construct qanats almost everywhere and always succeed in extracting groundwater. 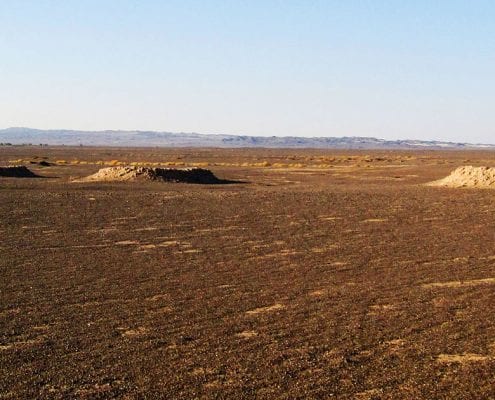 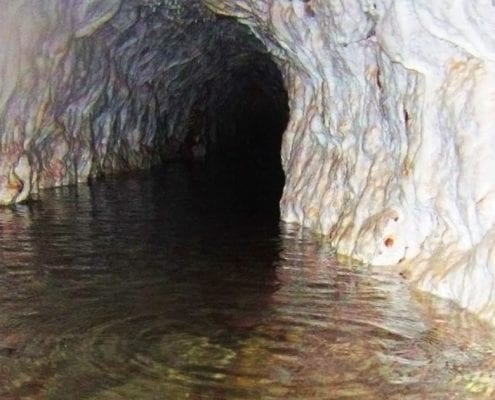 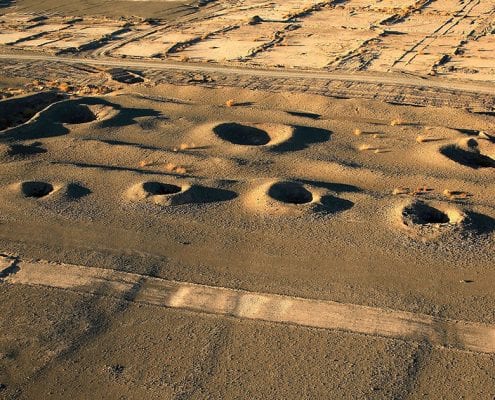 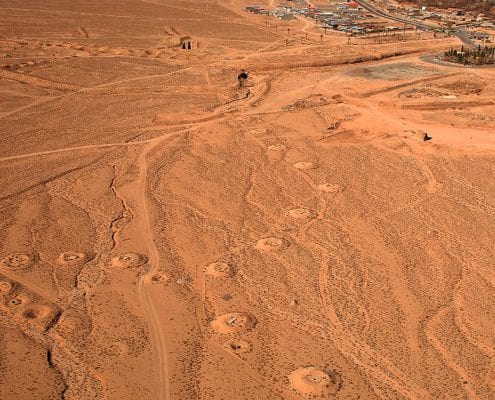 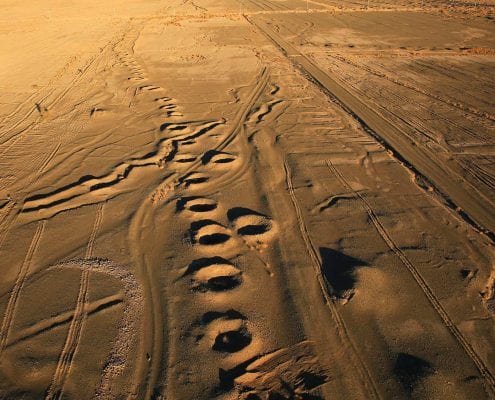