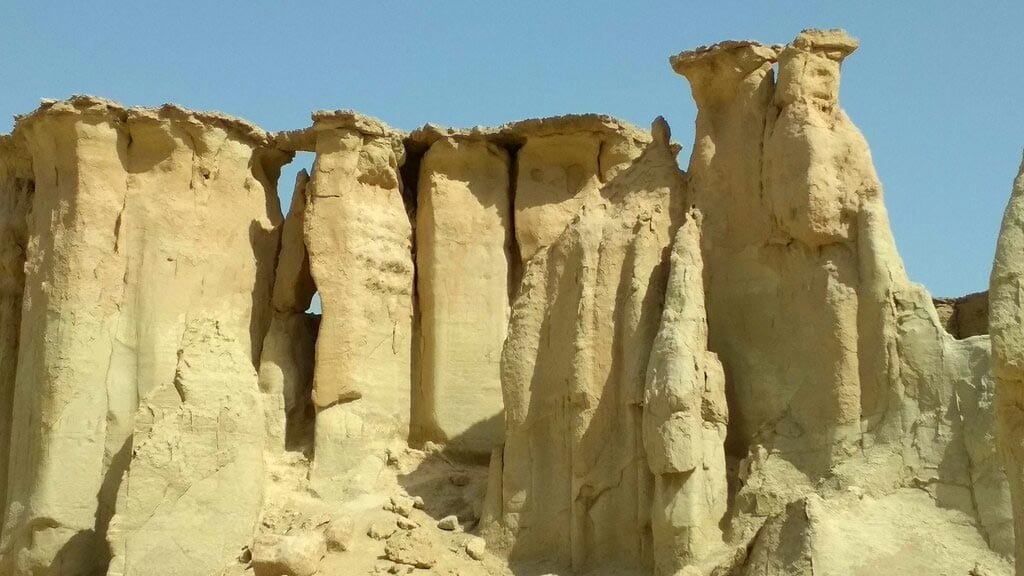 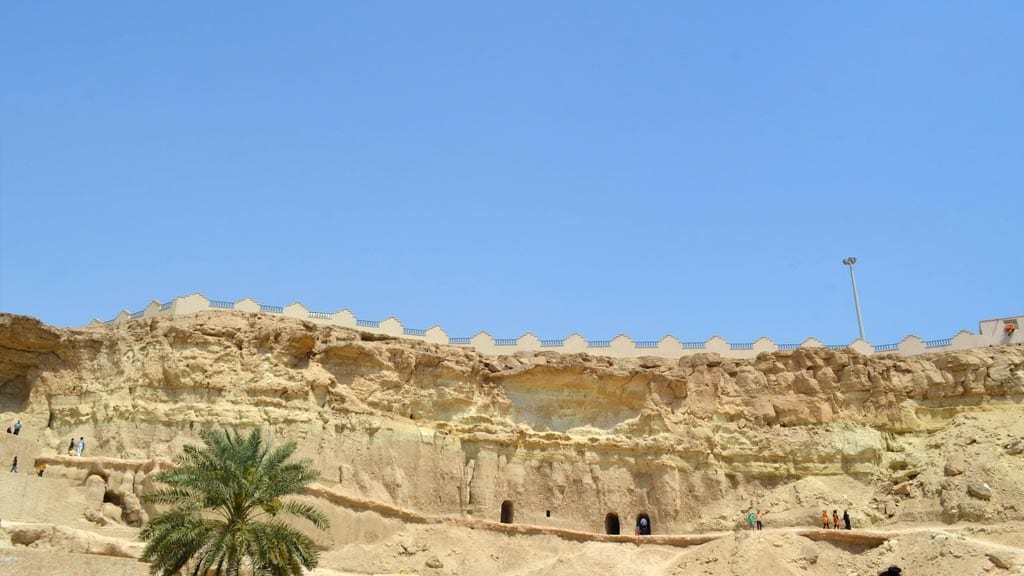 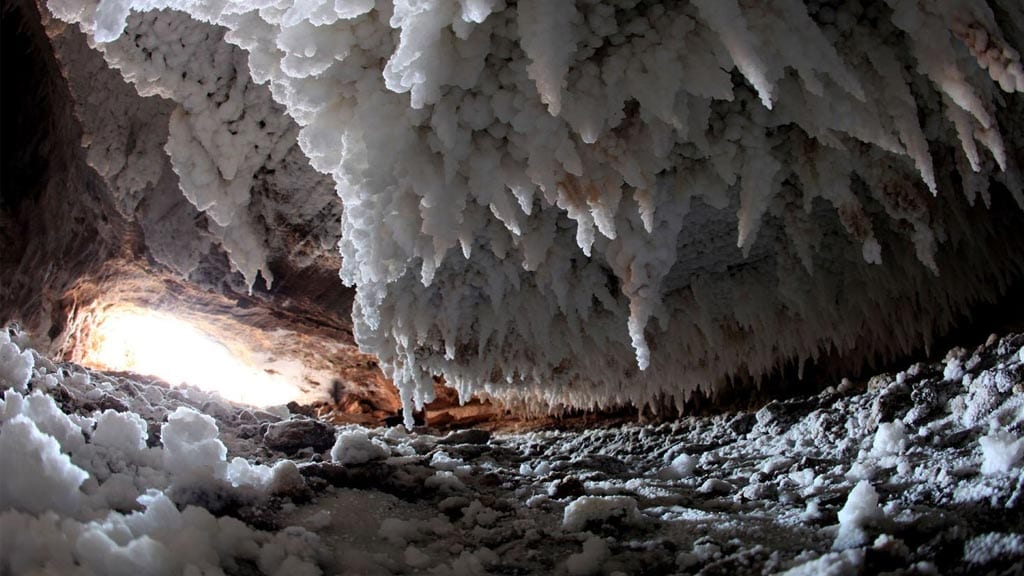 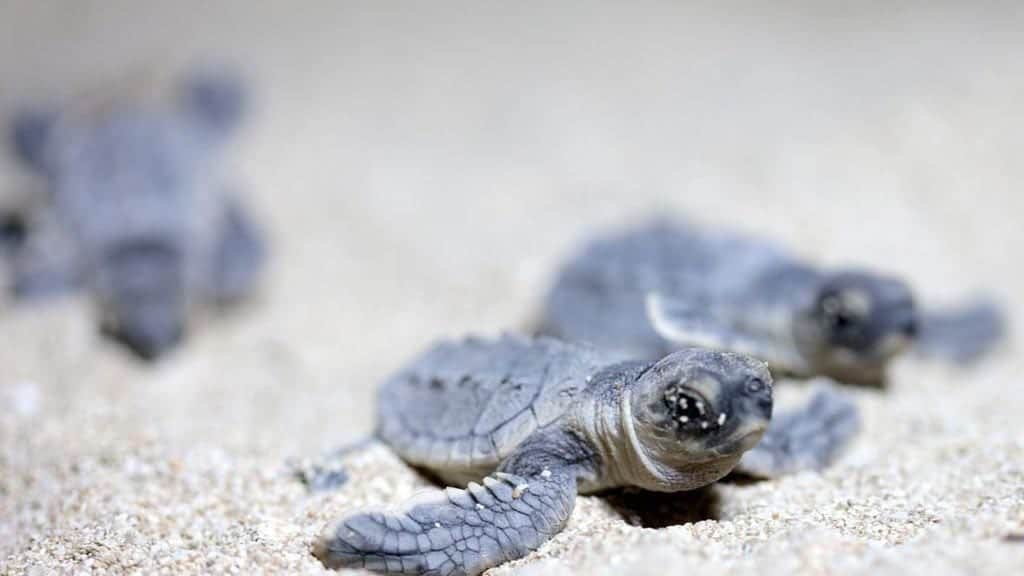 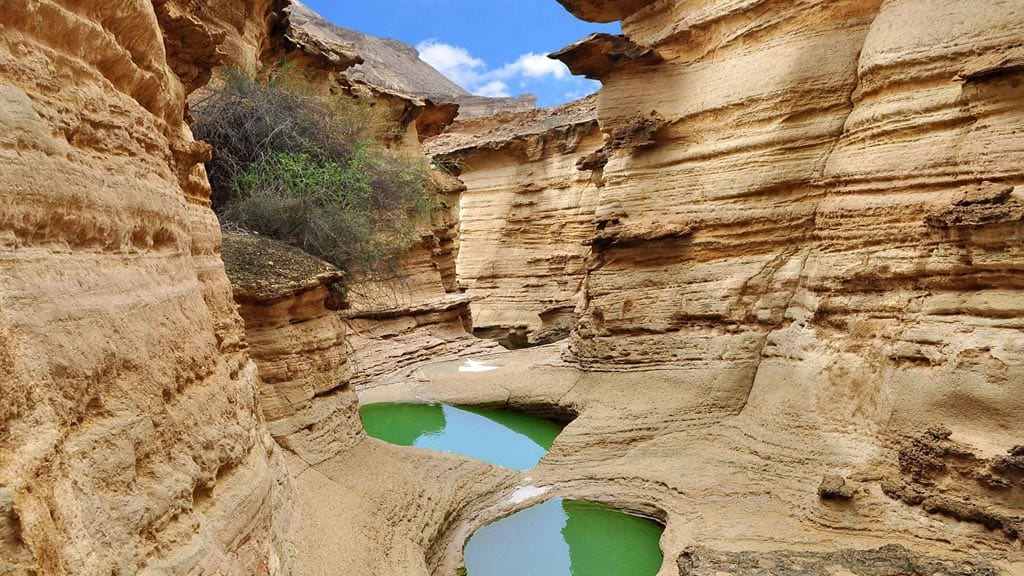 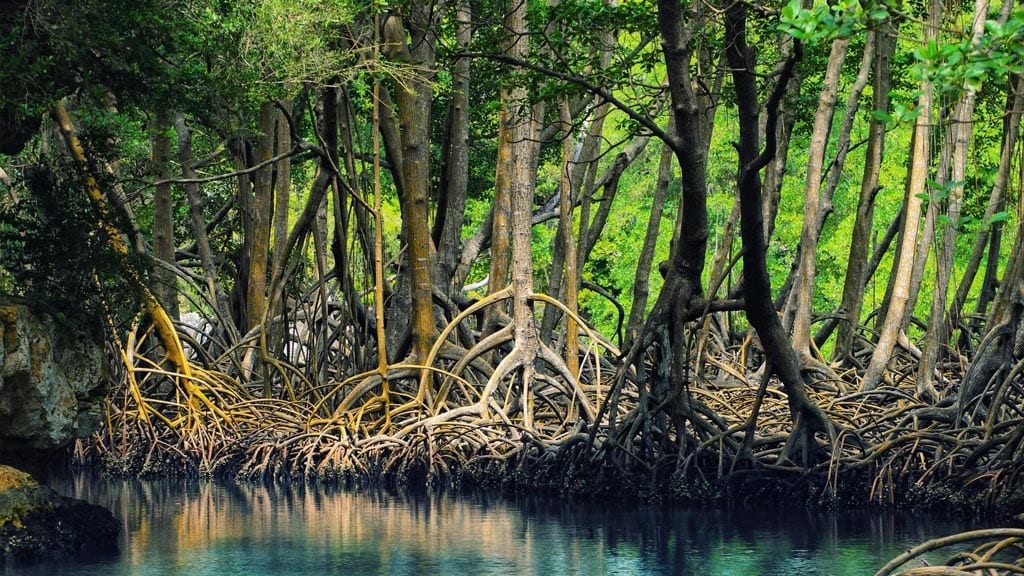 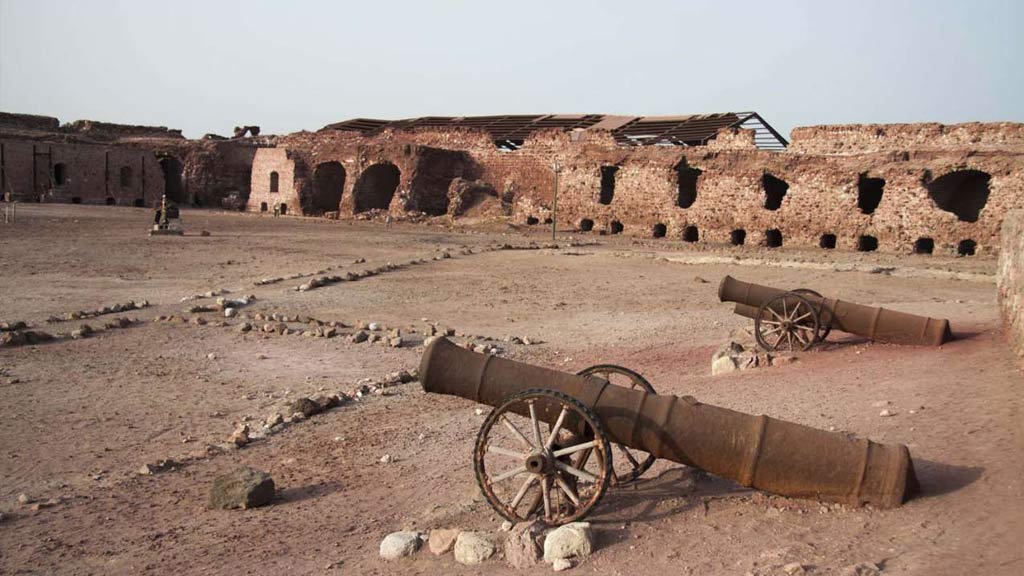 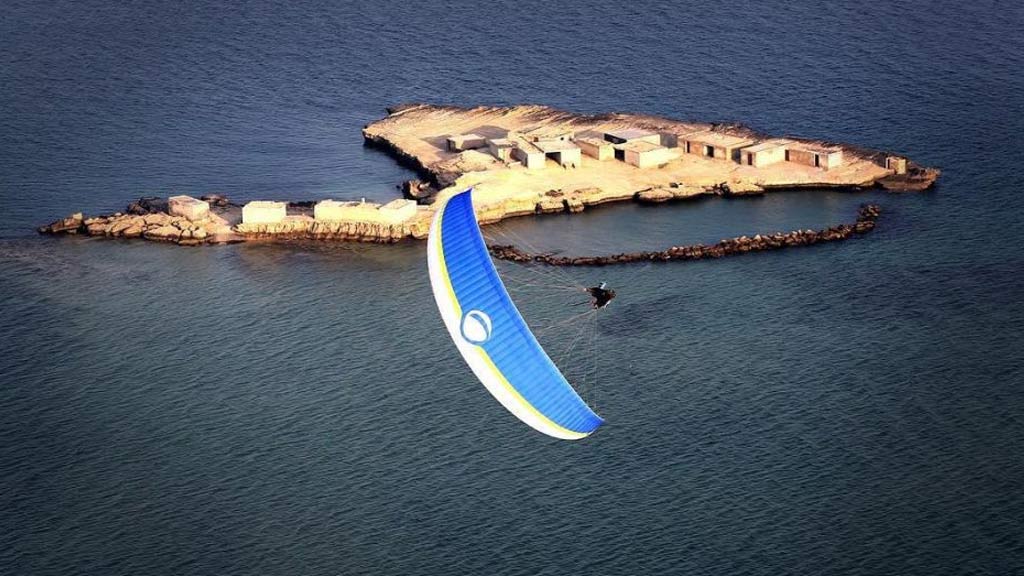 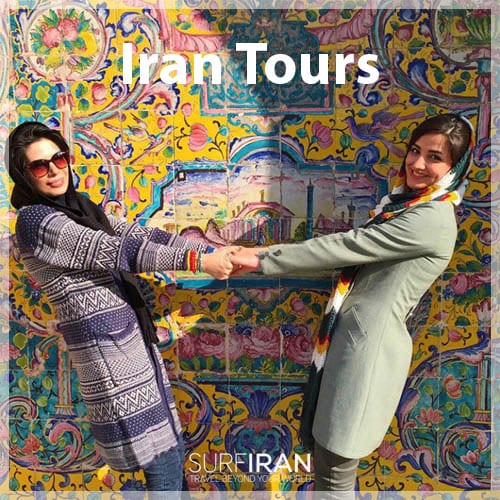 Click one of our representatives below to chat on WhatsApp or send us an email to contact@surfiran.com