Travel through central deserts in Iran

A journey through the Maranjab desert

A Journey Through the Maranjab Desert

Maranjab one of the most beautiful desert areas of Iran. Long sandy hills and forests of the area worst beautiful arch. Salt Lake Aran Island Bidgol wandering around the area are spectacular.

The two deserts of the Central Iranian Plateau (the Dasht –e Kavir and Dasht-e Lut) cover approximately 23% of Iran’s total land area. The largest lake is Lake Orumiye located to the west near the Iraq border number of islands such as Qeshm and Kish dot the shores of the Persian Gulf in the southern part of the country.

Deserts of Iran encompass all what is needed in an adventure desert tours in an intact and beautiful nature. These deserts have been interestingly formed of diverse and colorful forms. 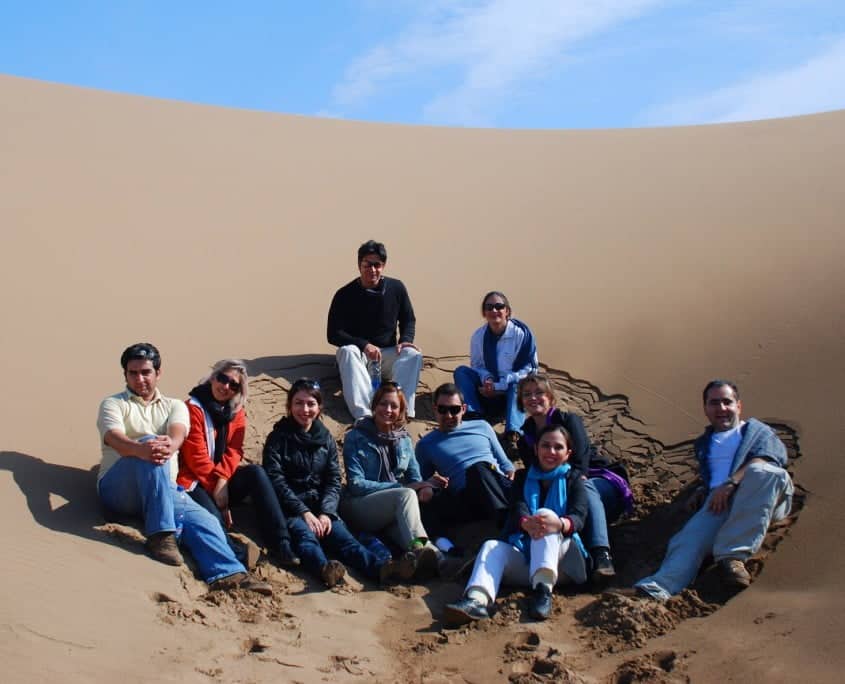 Tourists in the Maranjab desert, Kashan, Iran Photo by SURFIRAN

Breathtaking perspective of desert forms, such as wind erosion forms include intact desert areas, qanats , special flora and fauna, beautiful and full-of-star sky and etc., are part of the beauty of this region. 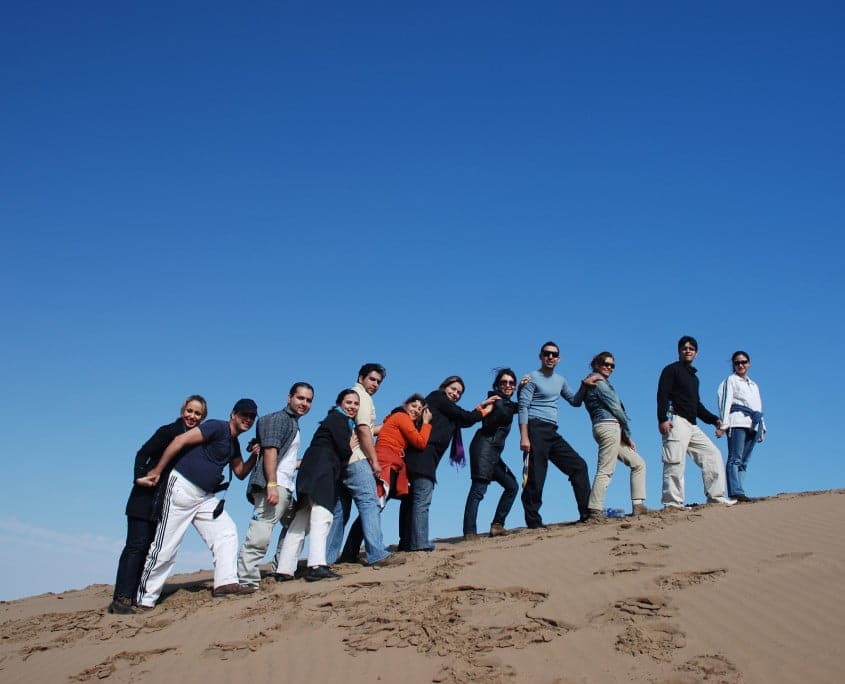 Tourists in the Maranjab desert, Kashan, Iran Photo by SURFIRAN

Iran is situated in a high-altitude plateau surrounded by connected ranges of mountains. The well-known deserts of Iran are at two major regions: 1) Dasht-e-Kavir, and 2) Kavir-e-Lut. They are both some of the most arid and maybe hottest areas of their kinds in the world. 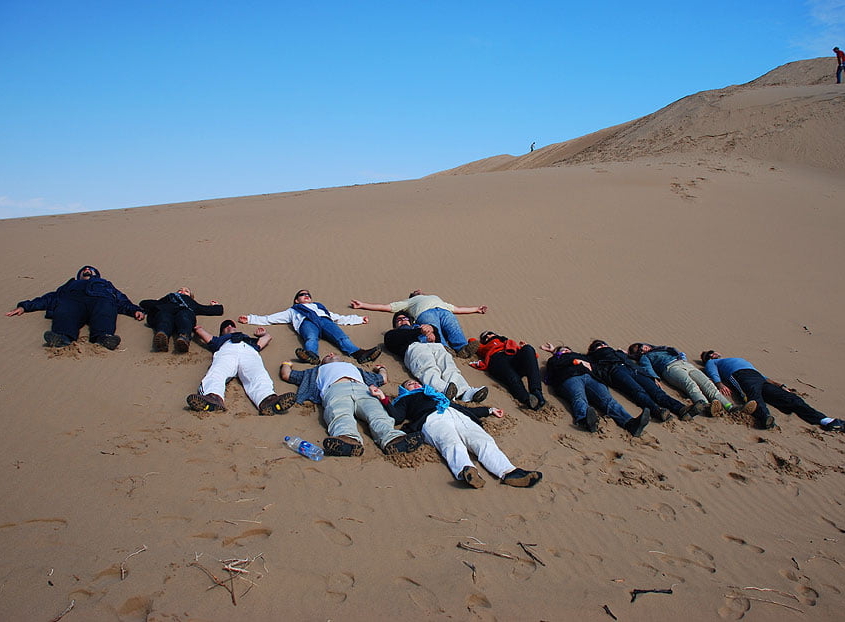 Group of tourists in the Maranjab desert, Kashan, Iran Photo by SURFIRAN

Kavir-e-Lut is the largest pit inside the Iranian plateau and probably one of the largest ones in the world. This region formed by broken layers of the earth. 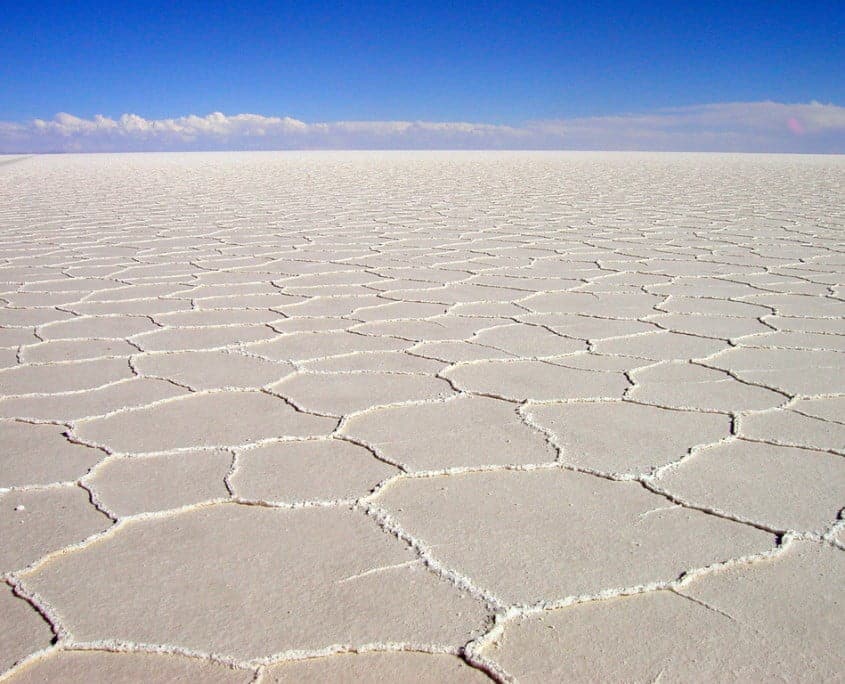