Know more about tea, the most popular Iranian drink!

Now that we’re in the middle of the tea harvest time in Iran, know more about the history of this delicious drink!

Together with China, Japan, Russia, England, Turkey, and Morocco, Iran is one of the world’s great tea-drinking nations. Although It is unclear exactly when coffee and tea were first entered Iran, historians believe that they both were introduced to the country during the early reign of the Safavid dynasty (1501–1722).

The earliest evidence in both cases dates back to the sixteenth century—that is, sometime before either coffee or tea is recorded in any European annal. It is also believed that coffee was a more popular drink than tea. However, coffee in Iran, like Europe, was initially seen and used as a medicine rather than as a tasty beverage.

Coffee seems to become the regular beverage in Iran around the seventeenth century. During the Safavid era, places called Qahve Khaneh(meaning the house of coffee) started to appear. When Shah ‘Abbas I transferred his capital from Qazvin to Isfahan, he started to redesign this city. This is the time when the magnificent central square known as the Naqsh-e Jahan Square was built.

The shops that lined the square included the coffeehouses( Qahve-Khaneh) that became famous through descriptions of the foreign visitors. As in other parts of the Middle East, coffeehouses did not exist in the countryside outside the urban centers at that time. Moreover, regardless of geography, the upper classes were able to serve both tea and coffee at their ceremonies and gatherings.

Due to many factors, such as locating far from the coffee producing countries, Iran started to change its habits regarding the national beverage. It is, however, impossible to identify a precise moment for Iran’s conversion from tea to coffee, as it was a gradual and long-term development. The beginning of the change is estimated to be around 1830 and 1850. The most important reason was because of the increased volume of trade between Iran and the outside world.

At that time, shipping tea from China- which is one of the main tea producing countries of the world- was, thanks to the silk road trading path, much easier. Therefore, tea became a popular drink in this country. By replacing coffee with tea, Iranian people tried to provide the country with the amount of tea needed for their own consumption. 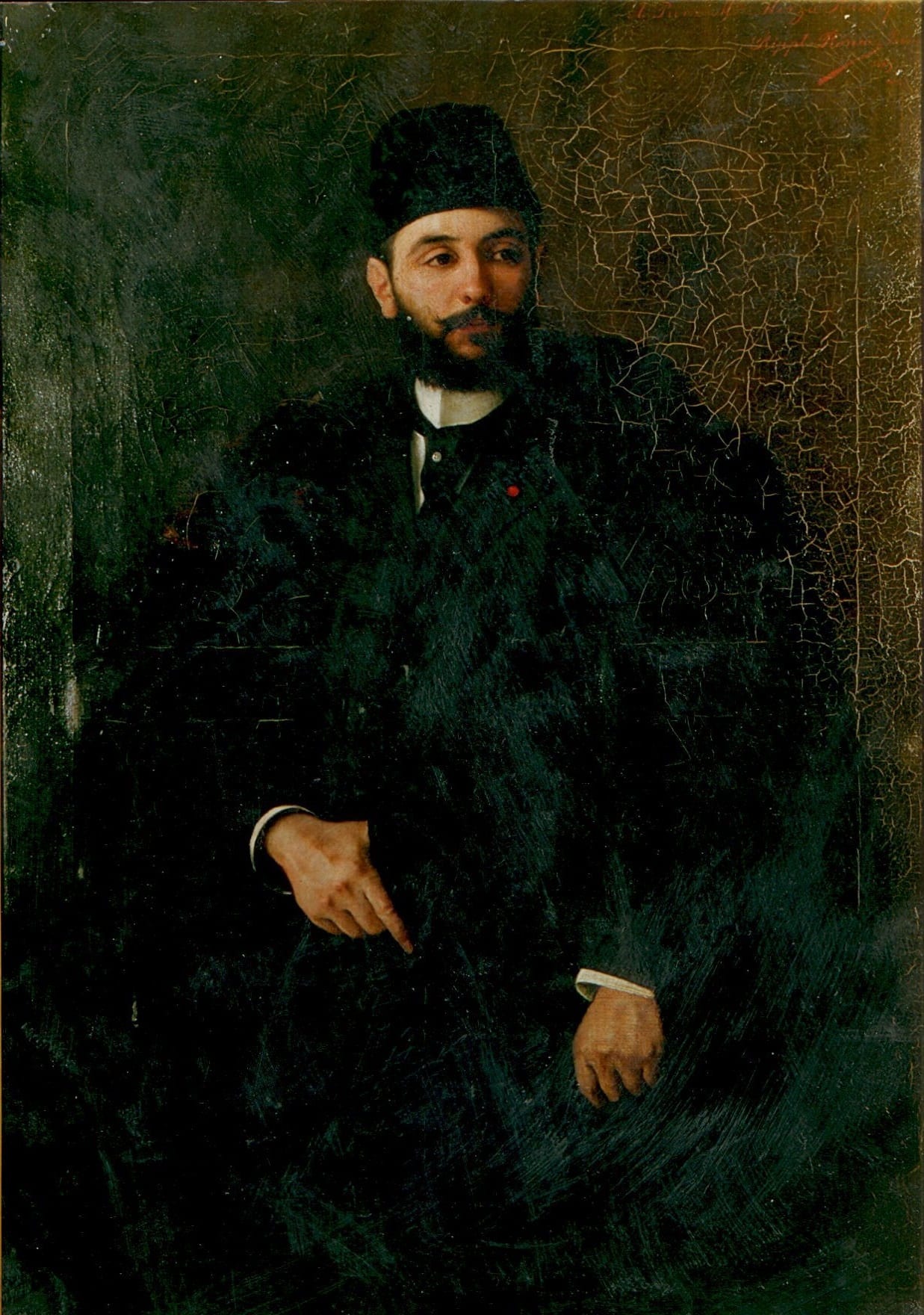 Although the first attempts were not so successful, Iranian people eventually could cultivate tea in Iran in 1899. Mohammad Mirza Kashef Al Saltaneh- an Iranian diplomat who traveled to India at that time to develop the tea industry- transferred thousands of saplings to Iran and cultivated them in the region of Gilan.

The beautiful city of Gilan, located in the south of the Caspian Sea, had the most suitable climate for cultivating tea and as a result, first tea farms were formed in this region. Soon, the tea industry grew in the northern part of Iran( especially in Gilan and Mazandaran Provinces) and first tea factories emerged in this country. Today, Kashef Al Saltaneh is known as the father of Iranian tea and tea museum has been built in Lahijan to honor his attempts in this regard.

Nowadays, more than 100 factories and thousands of hectares of tea farms exist in Iran. Iranian tea has a special color and taste and is different from teas produced in other countries. It is not so common to add milk to Iranian tea and people tend to sweeten it with sugar cubes called Ghand or rock candy called Nabat. Its reddish-brown color defines the quality of the tea and people dilute their tea by adding boiled water to it regarding their taste and preference.

In most traditional Iranian houses, people turn on their Samovars or kettles each day in the morning and put a teapot on top of it and they won’t turn it off until the day ends.

Tea is a significant part of Iranian breakfast, after lunch drinks, afternoon chats and news watching in the evening! It is almost impossible to get invited to an Iranian party or gathering and not drinking multiple glasses of tea!

April and May: Tea harvest time in Iran

Each year, In the middle of the springs, people start to pick fresh tea from tea farms in the northern regions of Iran. A time-consuming and hard process which is done by the endless efforts of the northern people to provide the country with their favorite drink. 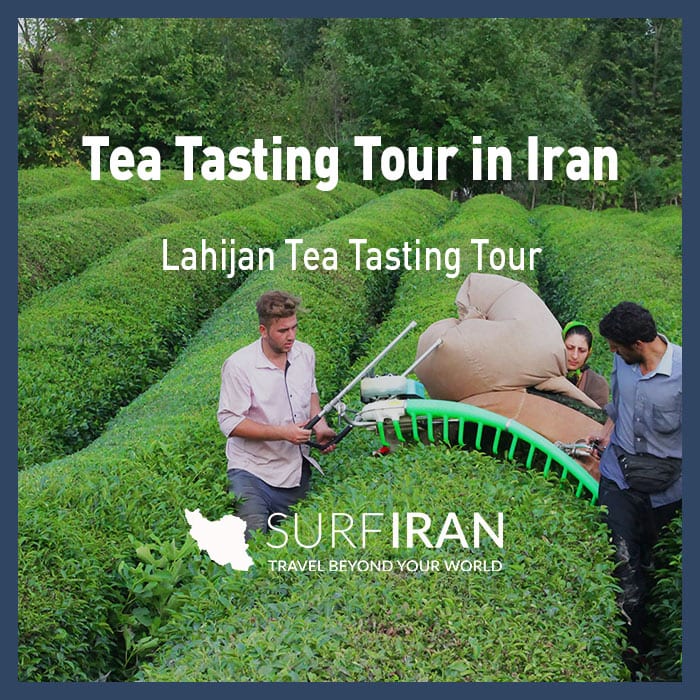