Apart from the historical heritage, including the art, culture and architecture regarding the ancient history of Iran – from the Achaemenid Empire and Pars civilization to the Greeks’ domination era, the Sasanian Empire and spread of Islam, paying attention to the contemporary history of Iran will also help in the accurate understanding of what has formed the present-day of this country.

From the 1953 Iranian Coup and overthrow of the national government, organized by the British and US intelligence agencies, to the Iranian Revolution in the winter of 1979; from conquering the US Embassy by revolutionary students to the Iran–Iraq War alongside a dozen of such minor or major events, have all had a hand in creating mutual gap and distrust between Iran and the West. 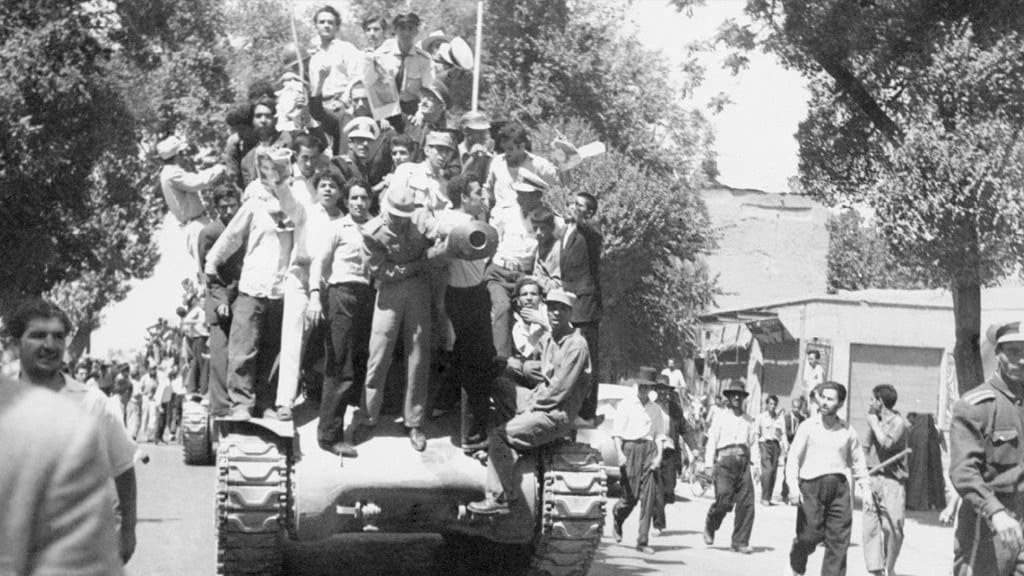 Iranian Army officers and supporters of the monarchy gather on August 27, shortly after the shah returned from a brief period of exile to reclaim power.

And still the signs of these alterations is visible in Iran and especially the capital, Tehran. One of the crucial incidents that led to a deep and serious crisis between Tehran and Washington was Iran’s occupation of and hostage at the Embassy of the United States on November 4, 1979, which thereafter is called Den of Espionage in Iran.

On this date, a number of Iranian students belonging to a group called the [Muslim] Student Followers of the Imam’s Line attacked the US Embassy in Tehran and by holding 66 American diplomats hostage, this case turned into one of the principal international crises. 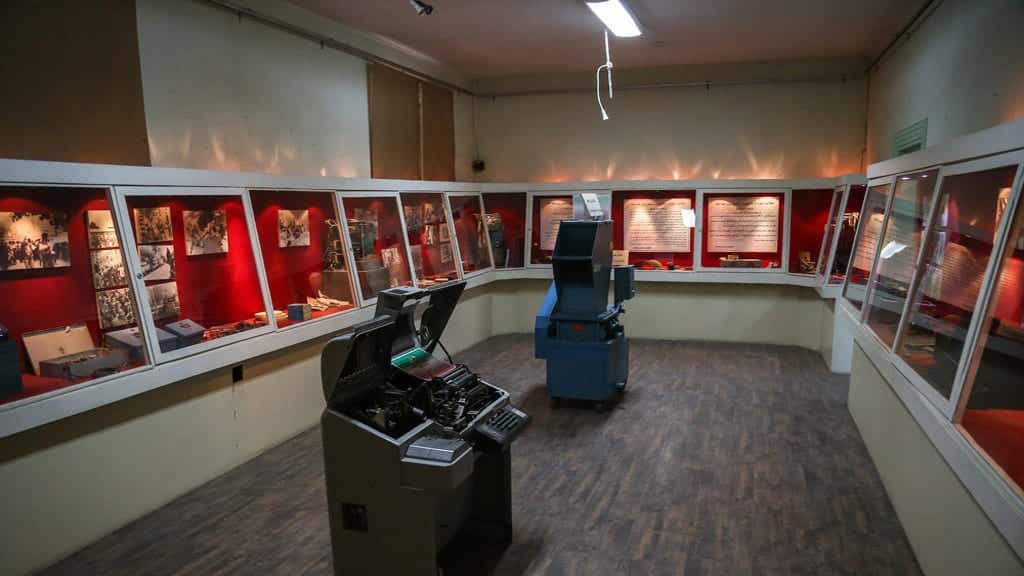 Former US Embassy in Tehran

The hostage was ended on January 20, 1981 by both Iran and the United States accepting the Algerian agreement.

Former US embassy in Tehran, now a museum

Now, after 37 years, this place has changed into a museum and its doors are open to the foreign tourists, in order to demonstrate the proofs to one of the events in the contemporary history of Iran.

Different documents related to the confidential contacts, spy equipment, American advanced telecommunication tools, secret rooms as well as records of the special unit operation conducted by United States Armed Forces, to release the hostages are all exhibited in this museum. 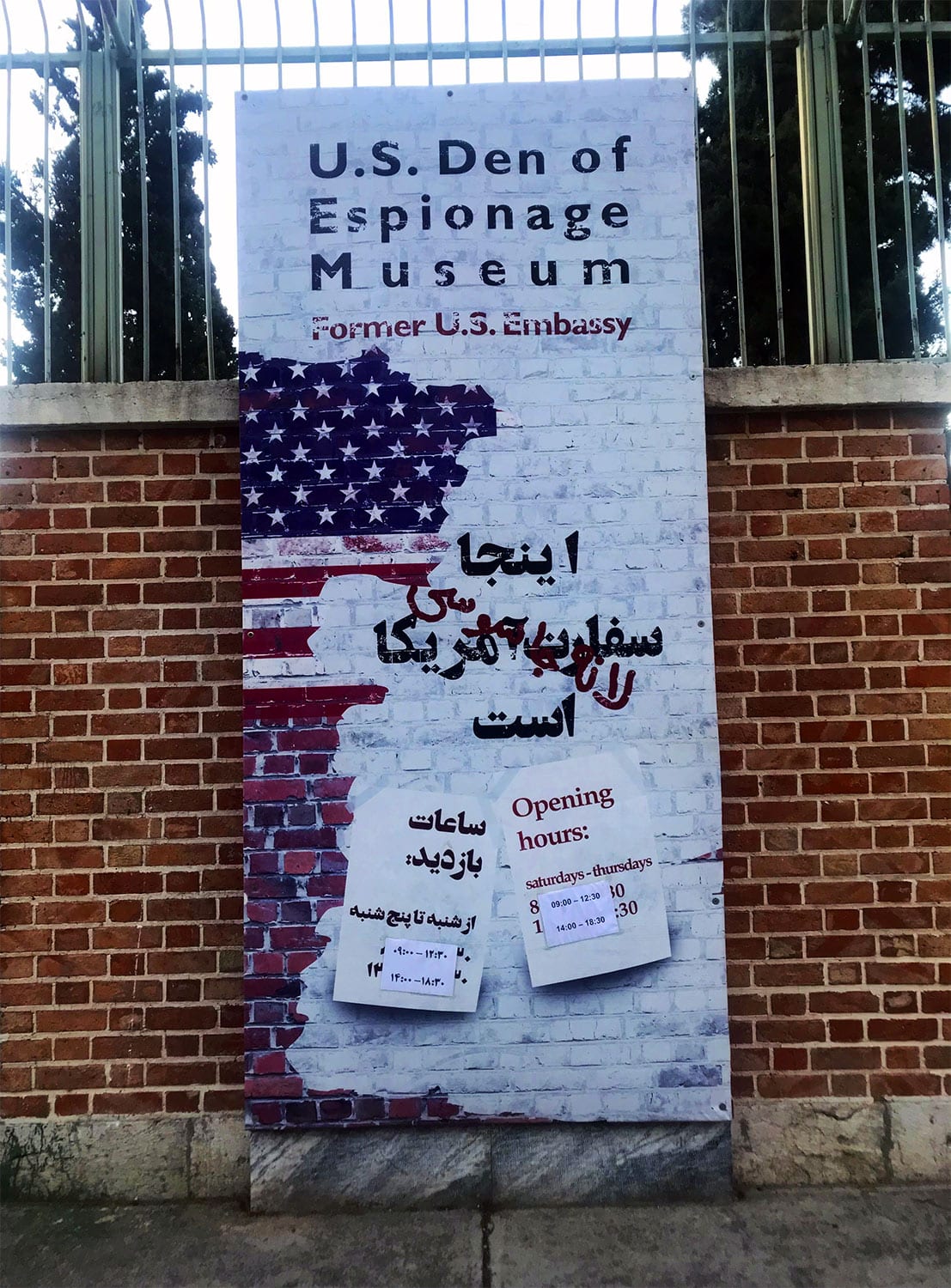 The entrance of the former US embassy in Tehran (Google maps)

The architect of this embassy, which was built in 1948, was Ides van der Gracht who had designed the Embassy of the US in Ankara, too. The similarity of the design and plan of the building to that of the American high schools in the 1930s and 1940s made it to be nicknamed as the Henderson High by its employees.

There are some pictures and slogans with concepts concerning the Iranian Revolution and rejecting America. Today, the building of Iran’s Student Basij Organization is located at part of this site.

Yet, the main building is a two-story museum to display the telecommunication equipment, listening rooms, evidence of CIA intervention in Iran and scenes of conquering the place by the students. 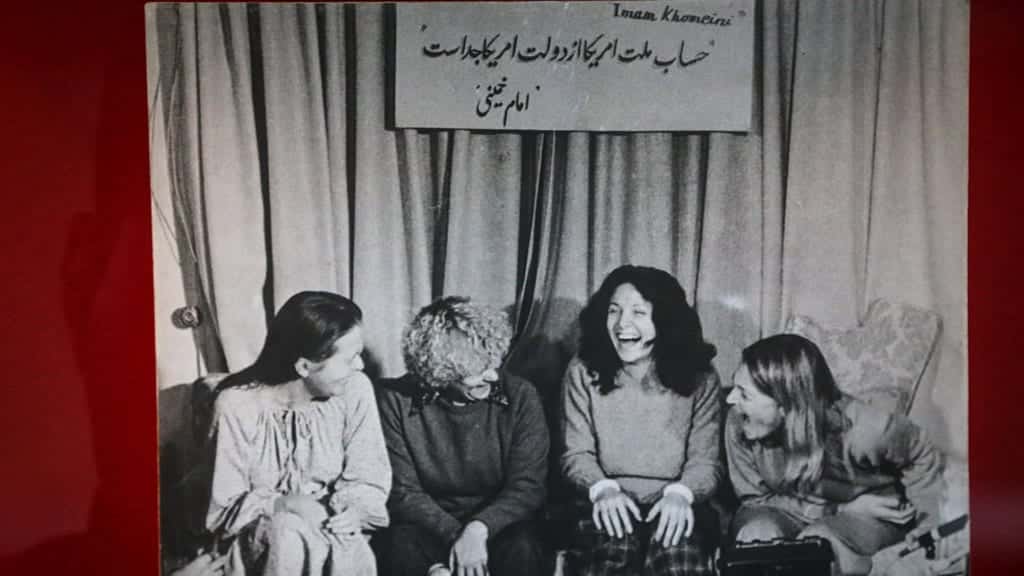 The hostage-takers, declaring their solidarity with other “oppressed minorities” and “the special place of women in Islam”, released one woman and two African Americans on November 19.

If you are interested in the history of Iran and the course of its developments during contemporary period, we recommend you to visit this recently opened museum to the foreign tourists.

Visiting the former Embassy of the United States is included in SURFIRAN Travel Packages, and the guide to the contemporary history of Iran will give the details of this event during your visit. 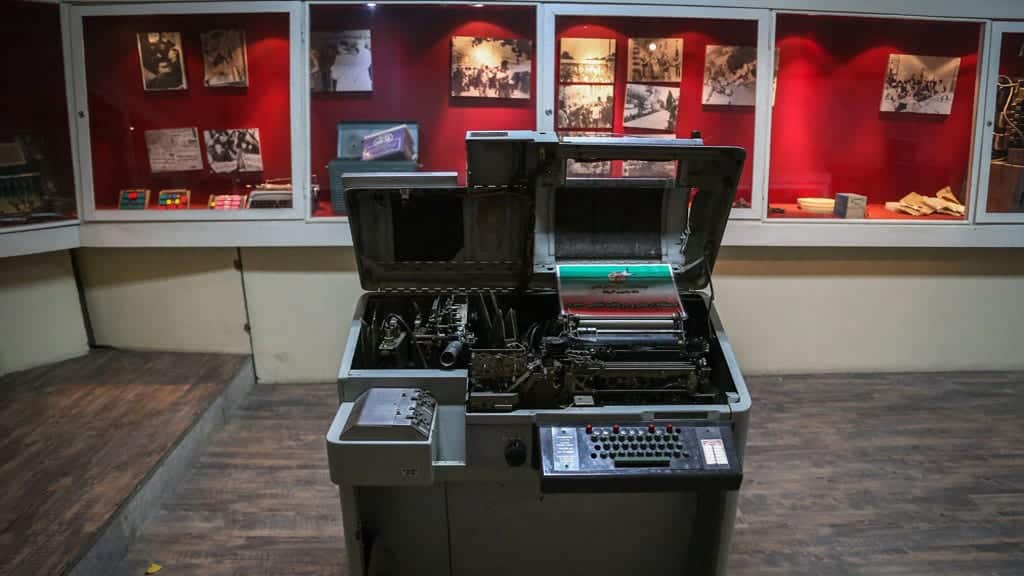 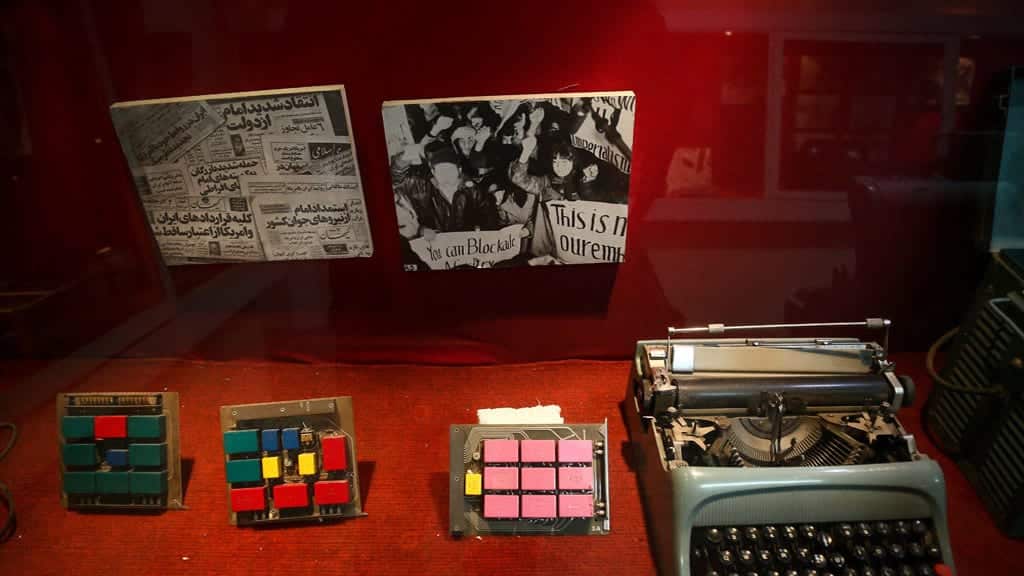 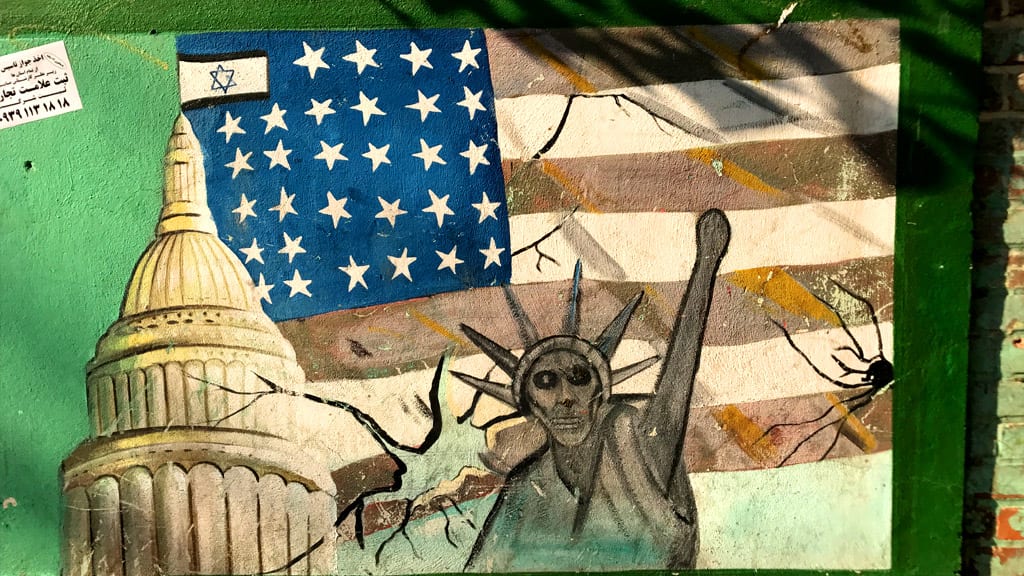 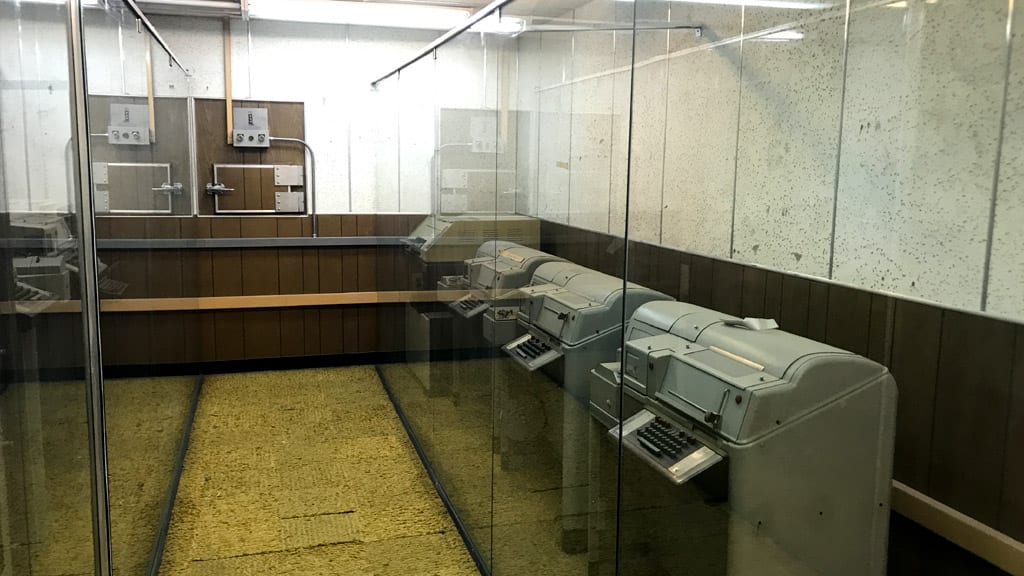 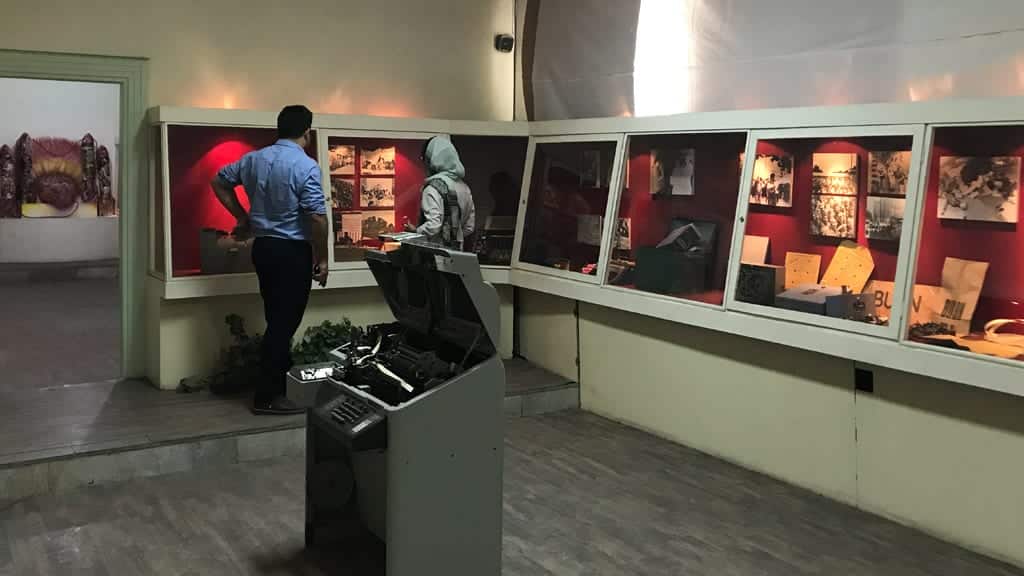 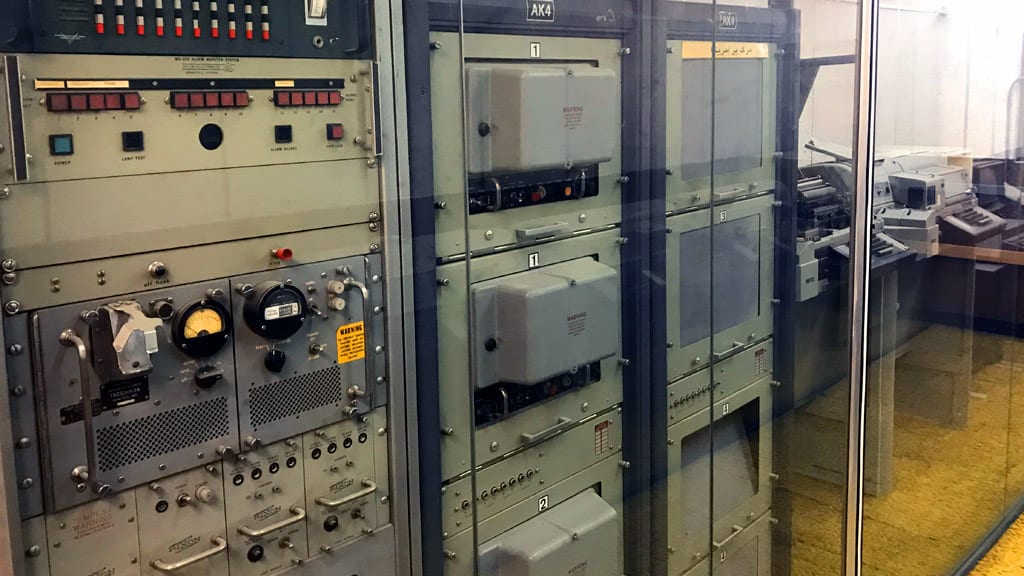 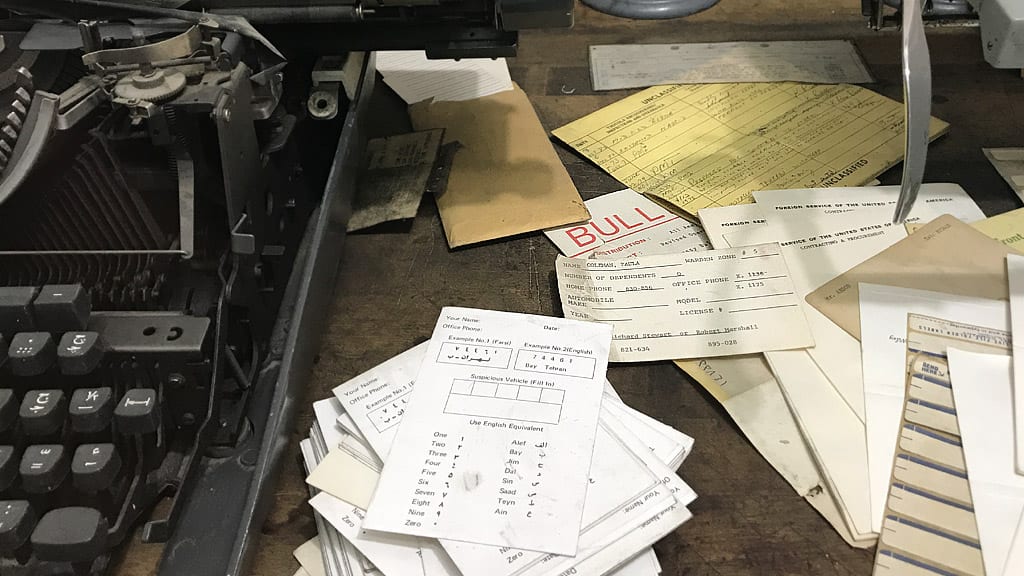 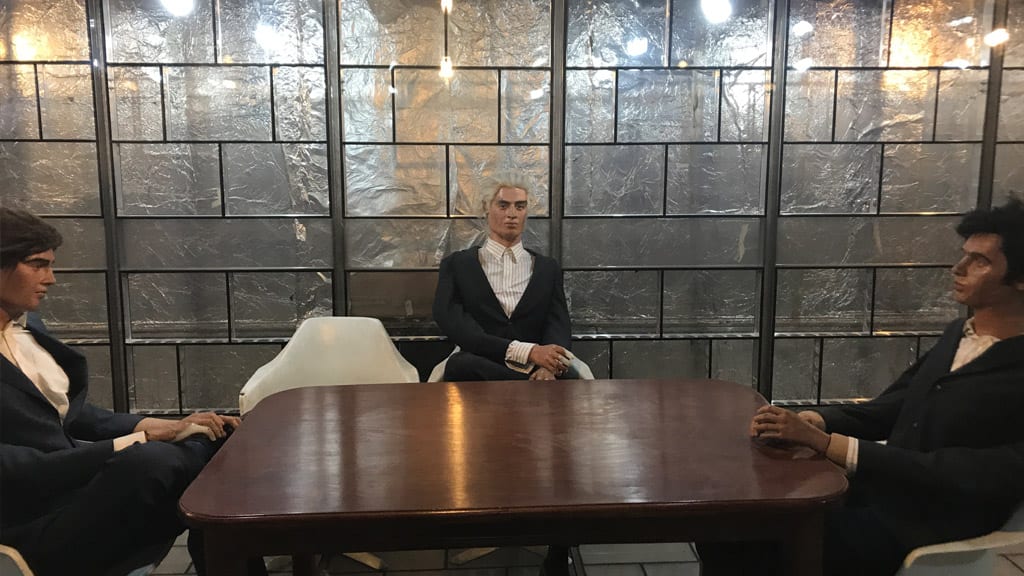 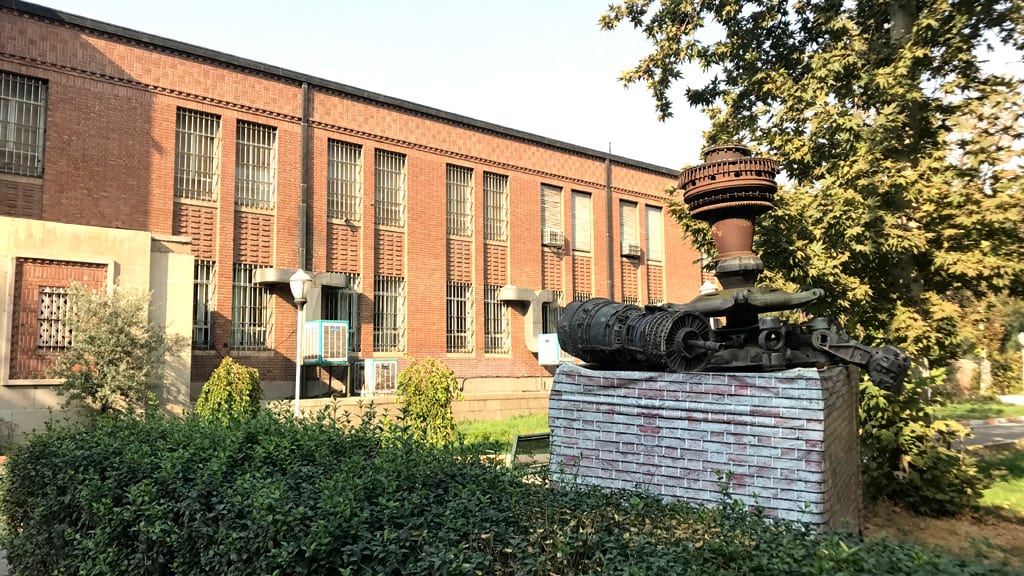 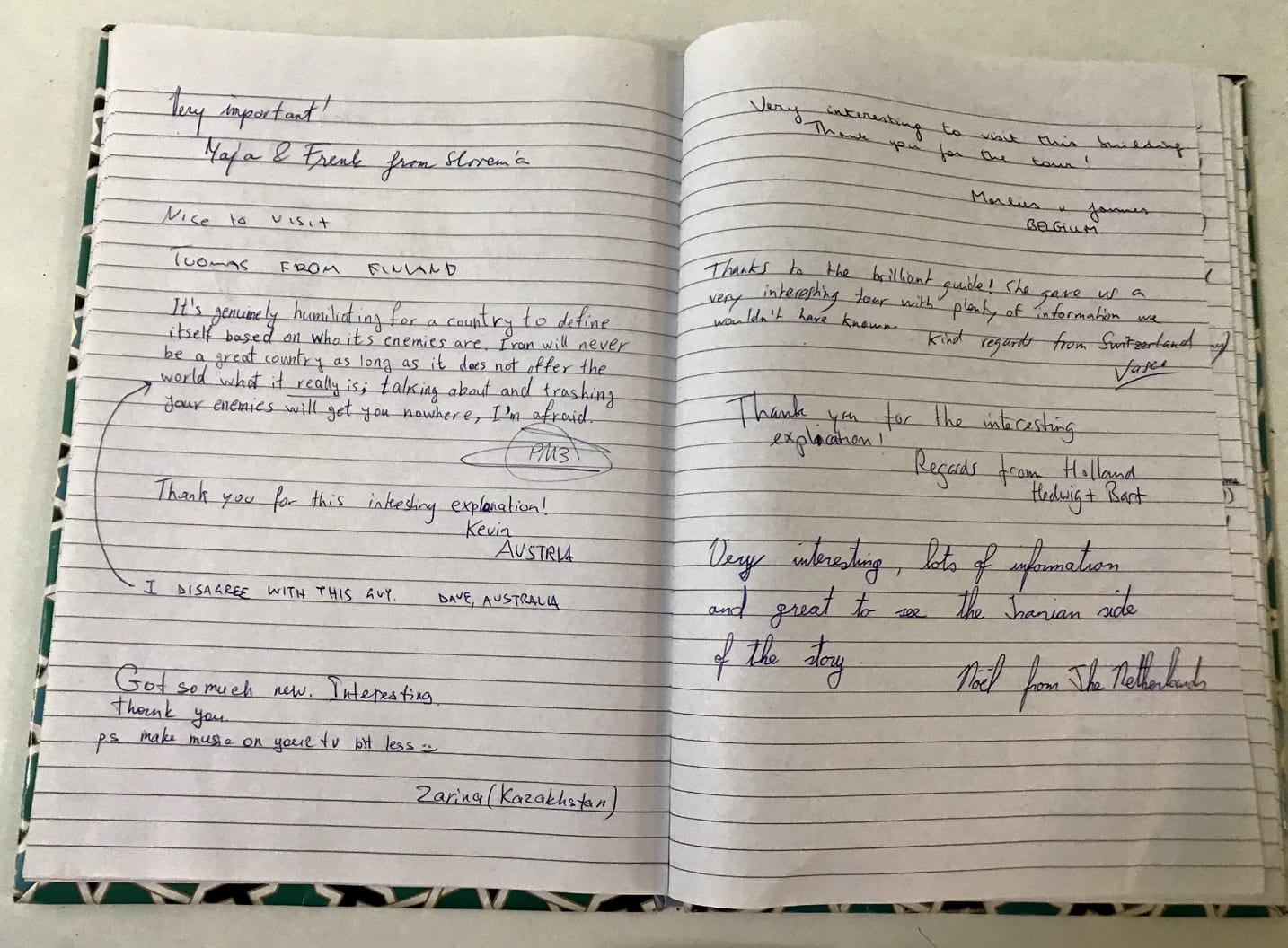 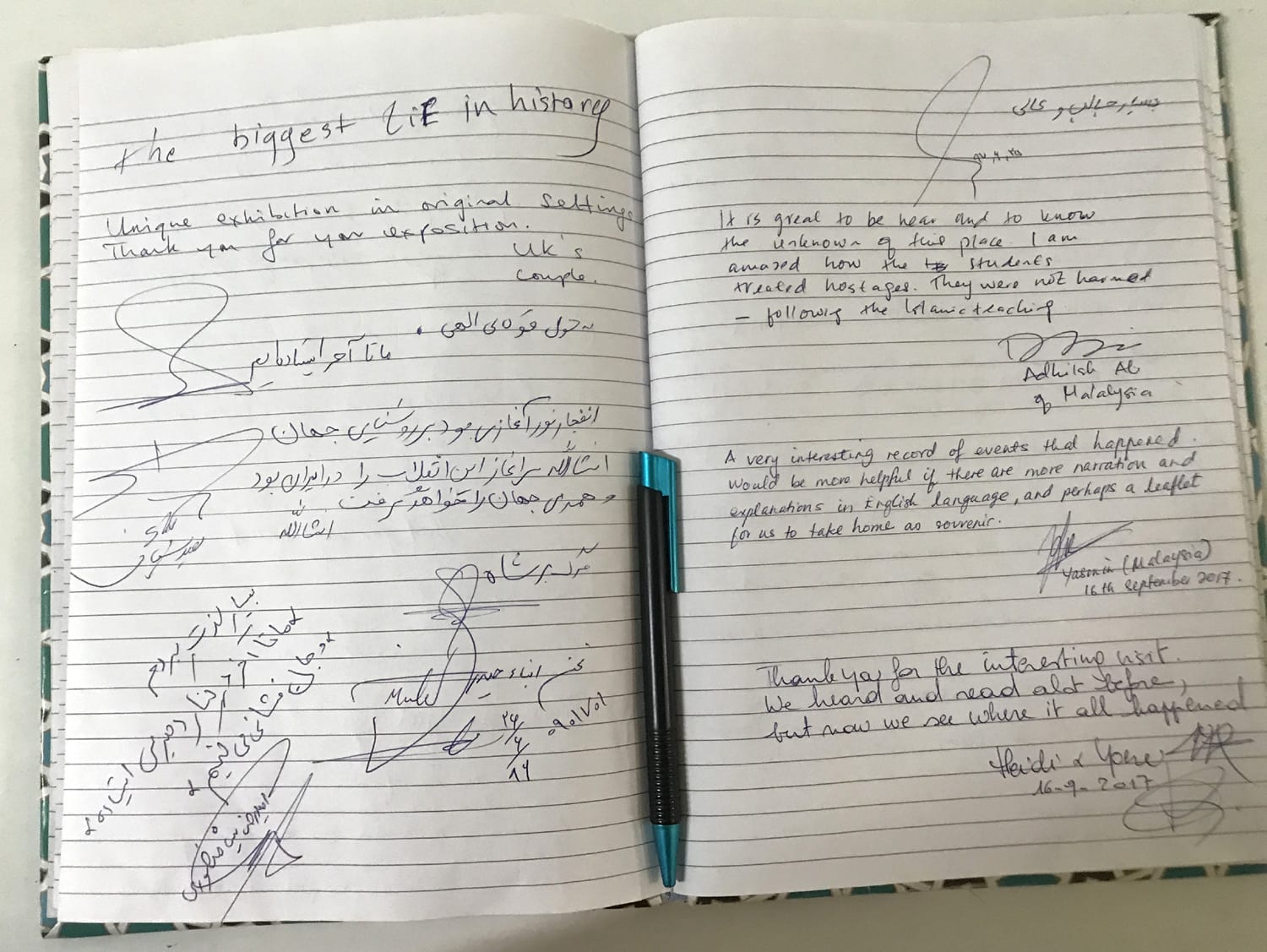 The story of a U.S.-Canadian returning to Iran after 40 years
Scroll to top