Today we head to Behshahr in the north of Iran by plane or bus. Our local guide will meet you at the airport or Bus terminal

Today we visit Miankaleh peninsula for a cultural visit and half a day birdwatching tour. The Miankaleh Biosphere Reserve is located in the southeastern region of the Caspian Sea. Major habitats include wetlands, inter-tidal mud with sandy shores, shallow marine waters, forests, peat lands and agricultural areas.

Then we go to visit Abbas Abad historical complex (Built during the Persian King Shah Abbas). This place it has been listed since 2011 on the World Heritage List.

Today we move to Golestan National Park. On the way to the park we visit Gorgan Old Bazaar in Gorgan, Masjed Jame and Gonbad-e Qabus (UNESCO World Heritage Site).

Our tour guide will transfer you to the Bus terminal to transfer to Tehran on a VIP bus. 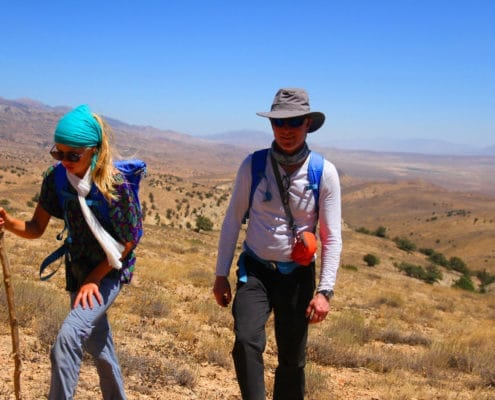 Travel to Iran – An Adventure With A Swiss Famil, Iran’s Golestan Park 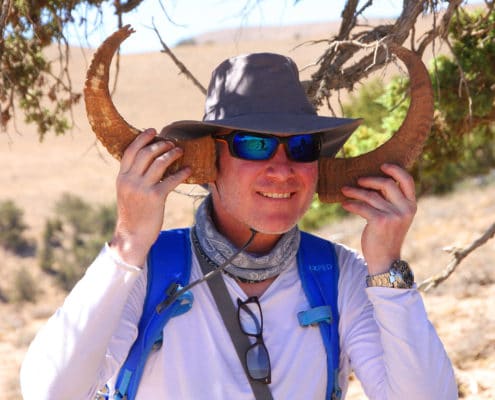 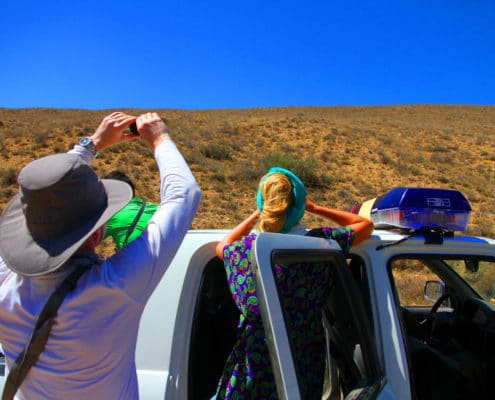 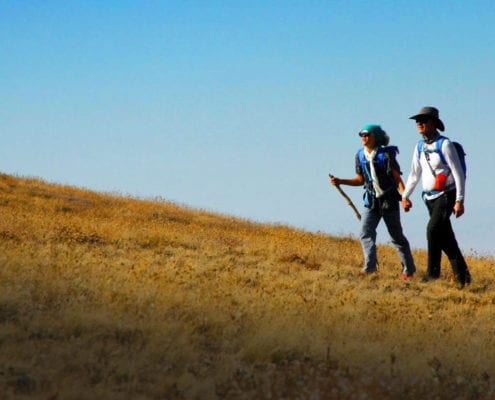 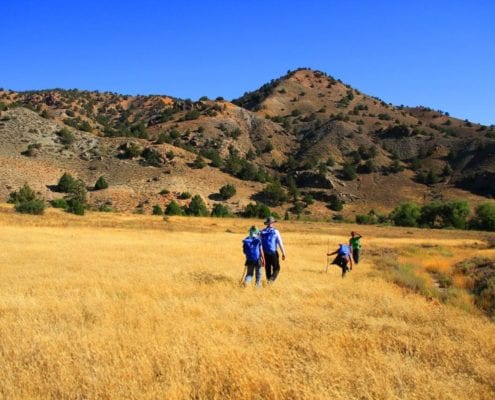 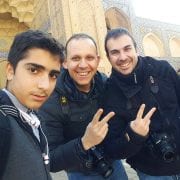